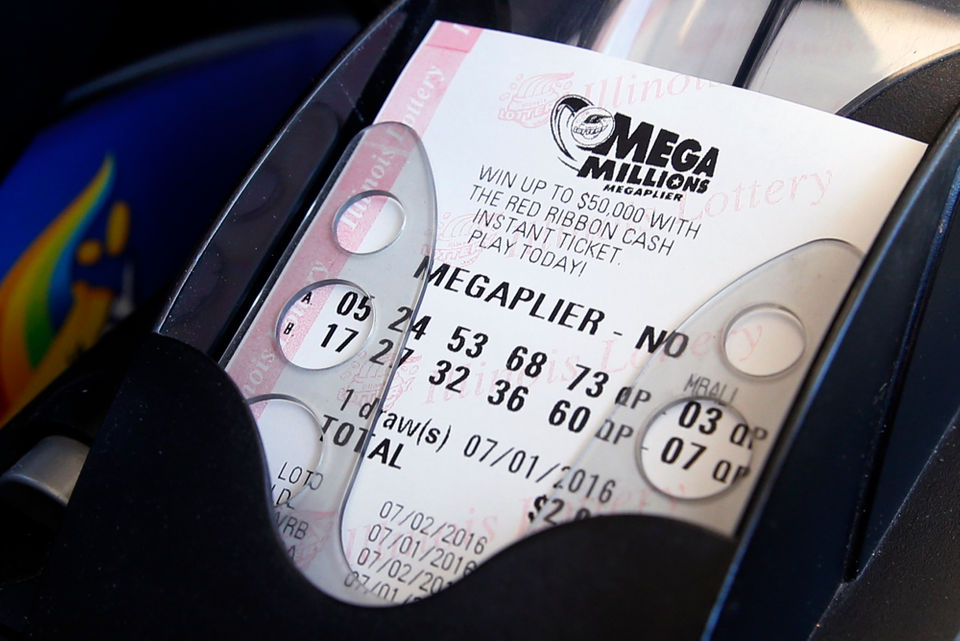 No tickets matched all six numbers, so the jackpot is now $868 million — the largest ever Mega Millions grand prize, and the second largest in U.S. lottery history. According to Cleveland.com, that’s a $201 million jump due to increased ticket sales, with the potential to get even bigger before the next drawing.

Meanwhile, the Powerball is up to $345 million for Wednesday night’s drawing.

The next Mega Millions drawing will be Friday night.

But don’t throw out your tickets from Tuesday just yet: Some semi-lucky lotto players in New York still won smaller prizes totaling over $2 million.