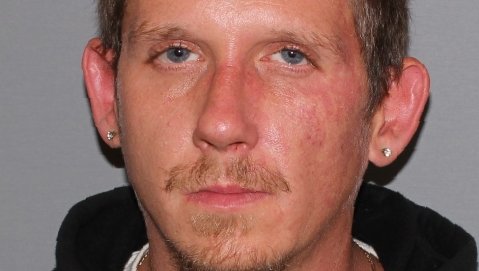 On September 30th at approximately 5:55 pm the Town of Seneca Falls Police Department arrested a local resident following a domestic dispute at his home.

Campfield is accused of breaking the door window of the victim’s apartment, threatening to kill the victim while also attempting to stab the victim in the stomach with a spring assisted knife.