The intersection of a historic rivalry and 19 contentious regular-season contests promised that this American League Division Series would set up some classic affairs. The first installment did not disappoint, though for the Yankees, an early five-run deficit proved too much to overcome against Chris Sale and the patchwork Red Sox bullpen. 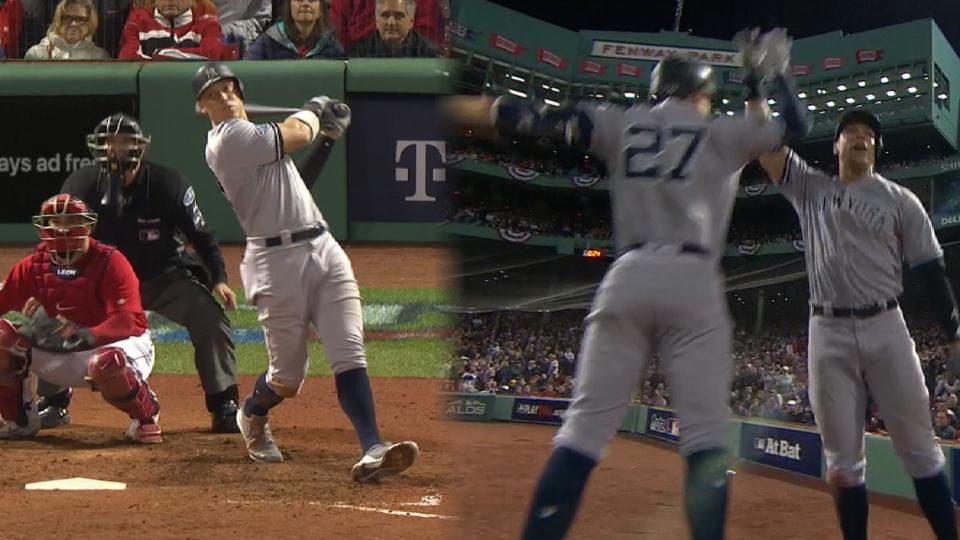 Despite a solid track record of regular-season success against the Red Sox, J.A. Happ’s first such assignment in a postseason setting did not go as his new club anticipated, as the veteran left-hander was charged with five runs while recording just six outs. The Yankees clawed back late, including Aaron Judge’s ninth-inning homer, but absorbed a 5-4 loss in Friday’s Game 1 of the ALDS at Fenway Park. Read More