J.A. Happ will have spent two consecutive Friday evenings toiling on the Fenway Park mound, though the circumstances will have changed markedly in a week’s time. His last assignment was to help the Yankees secure home-field advantage for a one-game playoff; now, he is being asked to put his team up early in a best-of-five American League Division Series. 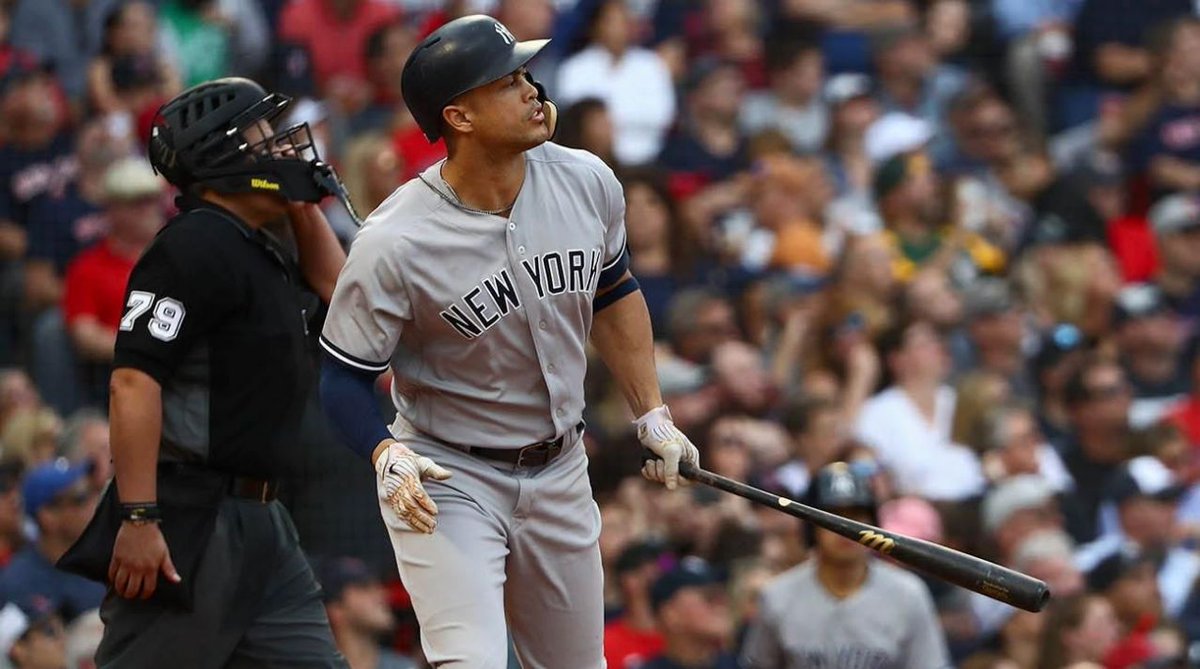 Happ was announced as the starter for the opener of Friday’s ALDS against the Red Sox, and this represents precisely the brand of assignment that prompted the Yankees to acquire the coveted left-hander in July. It will be a popular choice in the clubhouse, where Happ has won fans among his new teammates, including slugger Aaron Judge. Read More

For the first time since 2004, the Yankees and Red Sox will face off in the postseason pic.twitter.com/ntQQjcG4PR