The hours of conversation and planning that the Yankees poured into ensuring they remained alive past the third day of October boiled down to the same blueprint they have followed all year. Ride the starting pitcher just long enough to hand the game off to the vaunted bullpen, and hope that someone like Aaron Judge crushes a ball out of sight. 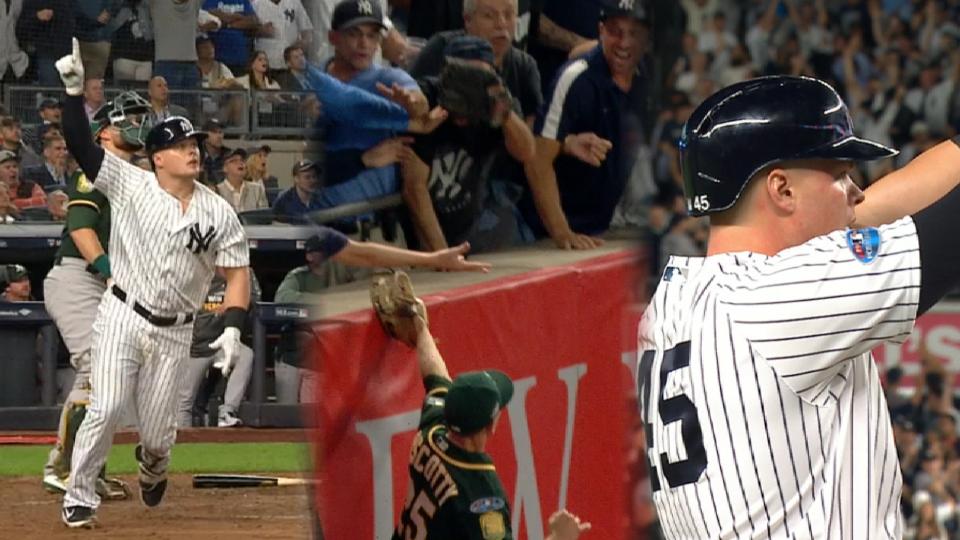 It came together mostly as envisioned on Wednesday evening, helping the Yankees post a 7-2 victory over the Athletics in the American League Wild Card Game at Yankee Stadium. After the requisite pouring of bubbly and beer, the Bombers will ride the rails to meet the Red Sox for an AL Division Series that opens on Friday at Fenway Park.

The Yankees do it again!

For the second year in a row they win the AL wild-card game and will now face the Red Sox. pic.twitter.com/b6NXNHHIe8