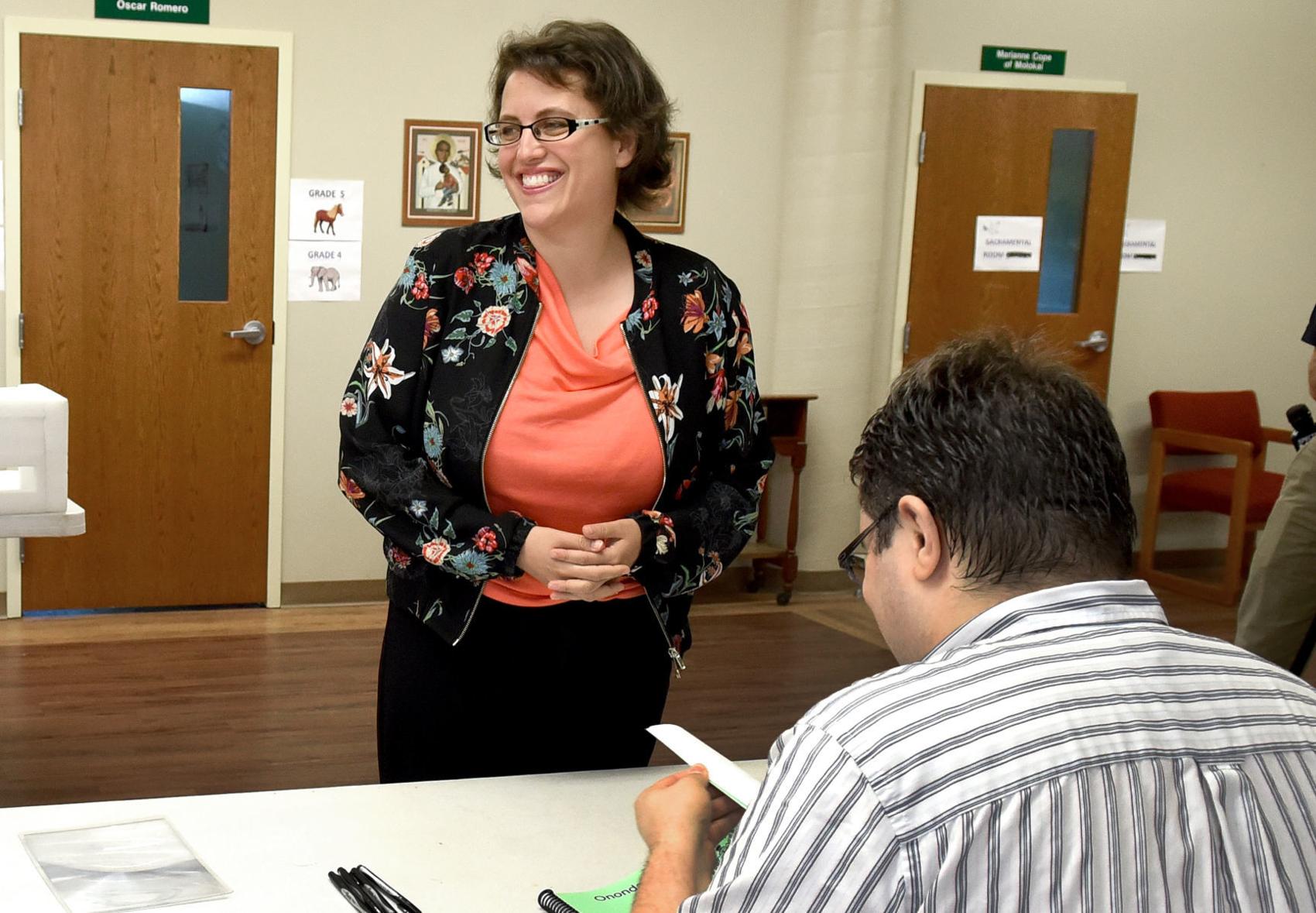 Balter, D-Syracuse, raised more than $1.5 million in the third quarter of 2018. That’s more than any Syracuse-area congressional candidate has raised in one quarter in modern political history.

Balter’s opponent, U.S. Rep. John Katko, has been a prodigious fundraiser since first running for Congress in 2014. But his best performance was when he raised $525,105.16 in the third quarter of 2016.

Katko, R-Camillus, hasn’t released his fundraising figures for the third quarter, which ran from July 1 through Sept. 30. The fundraising reports must be filed with the FEC by Oct. 15.

In a statement, Balter said she’s proud of her campaign’s work.

“Central and western New York need a representative who will show up, listen and stand up for all the people who live here,” she said. “That’s how we’ve built this campaign — one conversation, one volunteer, one contribution at a time. And we did it all without a single cent of corporate PAC money.”

Balter’s campaign said it received more than 40,000 contributions in the third quarter and the average donation was under $35. More than 95 percent of the contributions received by the campaign were for less than $100.