Police say a 32-year-old Seneca Falls man was arrested on a warrant following a domestic dispute that happened on September 25th.

Brandon L. Backus, 32, of Seneca Falls is accused of physically restraining a female victim, who was prevented from leaving his residence. He also attempted to strangle that individual, and held a knife to the her throat.

During the incident a child was in the home, according to police.

Backus was charged with second-degree harassment, endangering the welfare of a child, criminal obstruction of breathing, unlawful imprisonment and menacing.

All of the charges will be answered at a later date in Seneca Falls Town Court. 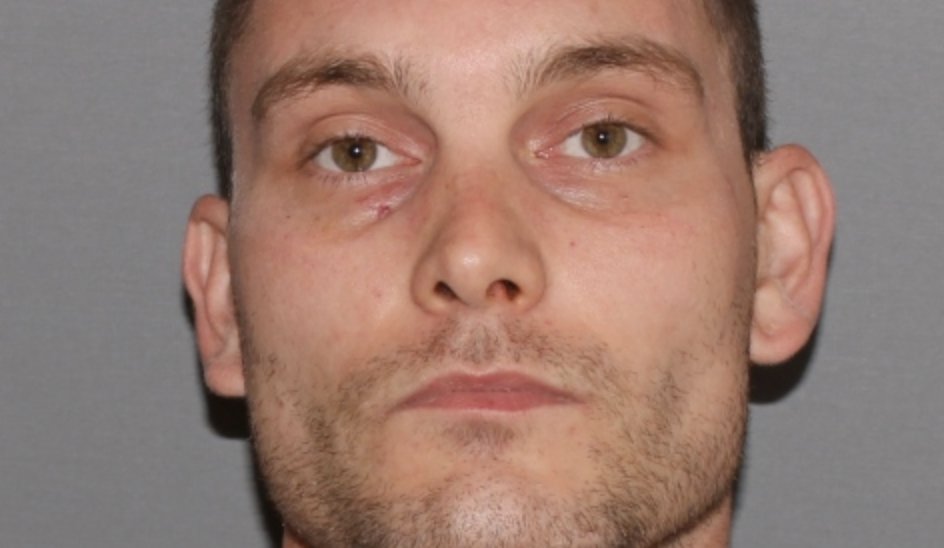