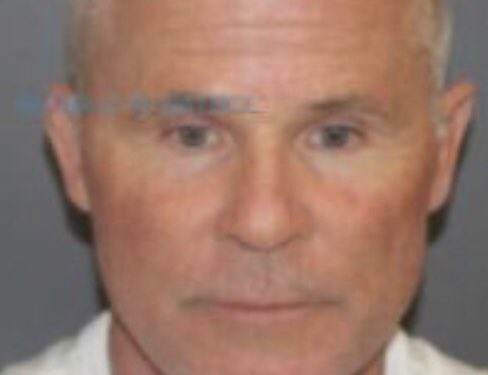 Guy B. Bowers, 59, of Ovid, which records indicate was a teacher in the Seneca Falls Central School District is accused of subjecting a 15-year-old victim to sexual contact and activity on multiple dates over a period of months.

As result he was charged with two counts of endangering the welfare of a child, forible touching, and second-degree sex abuse.

He was processed at the Seneca County Correctional Facility. Bowers was subsequently released on bail, according to deputies.

The alleged incidents of sex abuse occurred during November and December in 2016.

A voice message went out to parents this morning, and the following statement was released.

Statement to parents from the Seneca Falls Central School District after teacher is arrested on forcible touching charges. pic.twitter.com/gY8ppygk9q

FingerLakes1.com has learned that Bowers remains employed by the Seneca Falls Central School District pending an internal investigation, according to Superintendent McKeveny.