Lynn struggles from get-go as Yankees lose to Tigers

A month ago, the Yankees traded for Lance Lynn to plug a leaky rotation that struggled to get consistent production from its back end, particularly the No. 5 slot. A month later, they still have the same problem. Which is why it was with some irony that Sonny Gray was called upon to relieve Lynn on Sunday, when Lynn’s shortest start in pinstripes led to an 11-7 loss to the Tigers at Yankee Stadium. 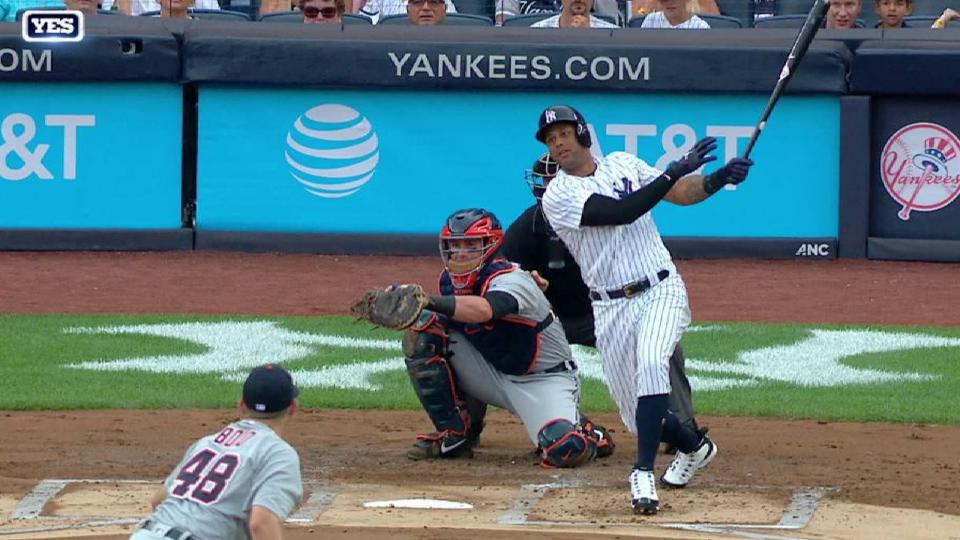 Lynn was acquired largely to offset the struggles of Gray, whom he supplanted in the rotation after the non-waiver Trade Deadline. His issues in the time since could put his spot in jeopardy, especially after allowing six earned runs in 3 2/3 innings to a Tigers lineup stocked with rookies.