Police say a Seneca Falls man was arrested after a welfare check led to the discovery of a sleeping man in a lawn on Haigh Street.

The arrest stems from a check the welfare call, where the caller reported to 911 that a male was laying in their front lawn in an unknown condition.

Upon arrival, police located the male sleeping in the front lawn of a residence on Haigh Street. 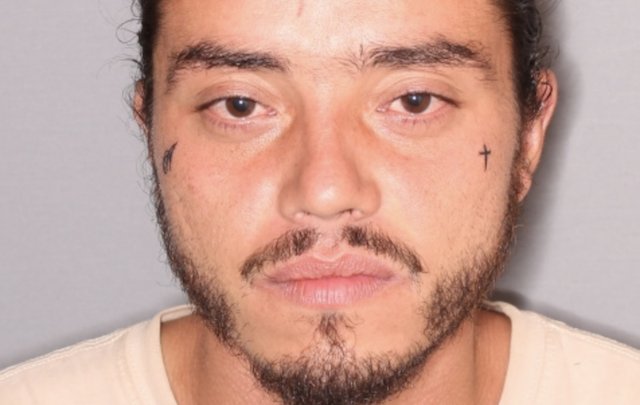 During the investigation, Velez provided a false name to police to prevent them from discovered outstanding warrant from another state.

Velez was arrested and charged with false personation, a misdemeanor, processed, and held in the Seneca County Correctional Facility to await arraignment.

He will be scheduled to return to the Town of Seneca Falls Court at a later date.