Steven Matz has struggled on the mound for a month now, due to the left elbow strain that landed him on the 10-day disabled list at the beginning of August. The southpaw had a rusty return against the Phillies in his last start but battled back at Citi Field on Tuesday to throw 87 pitches in the Mets’ 6-3 win over the Giants — the most he has thrown since July 26. 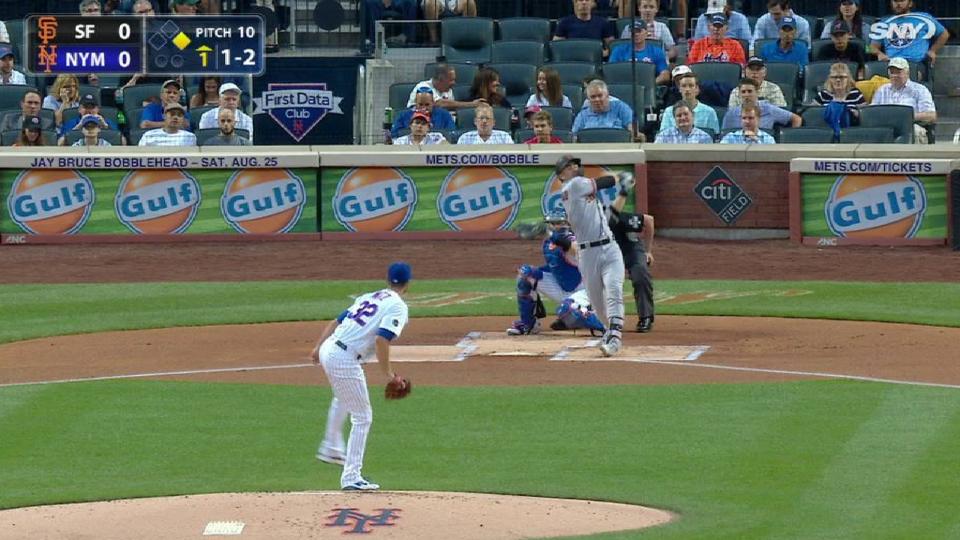 Matz went five innings, giving up two hits, two runs and striking out five against one walk. But it looked like it would be another rocky outing at first. Matz started the game by walking Andrew McCutchen on a 3-2 count. Two batters later, Evan Longoria launched his thirteenth homer of the season to give the Giants an early 2-0 lead.