State police: Auburn man charged with driving while intoxicated with child in vehicle 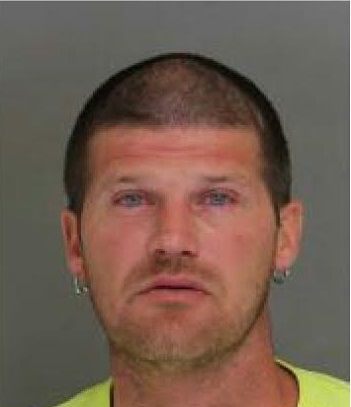 An Auburn man with a history of drunk driving convictions was again charged with driving while intoxicated, this time with a child in the car, state police said.

Troopers stopped Harry E. Walter, 39, on state Route 34 in Brutus around 8:30 p.m. Saturday. He was placed under arrest after failing the standard field sobriety tests, according to a press release from state police, and was transported to the state police station in Auburn where his blood alcohol content was measured at .15 of 1 percent.