After the first four hitters of Thursday’s series finale against the Rays, it looked like it would be another bullpen day for the Yankees, as starter Masahiro Tanaka allowed four consecutive hits and two runs. But Tanaka quickly put the rough start behind him to grind through six frames without any further damage. His offense was just unable to back him up. 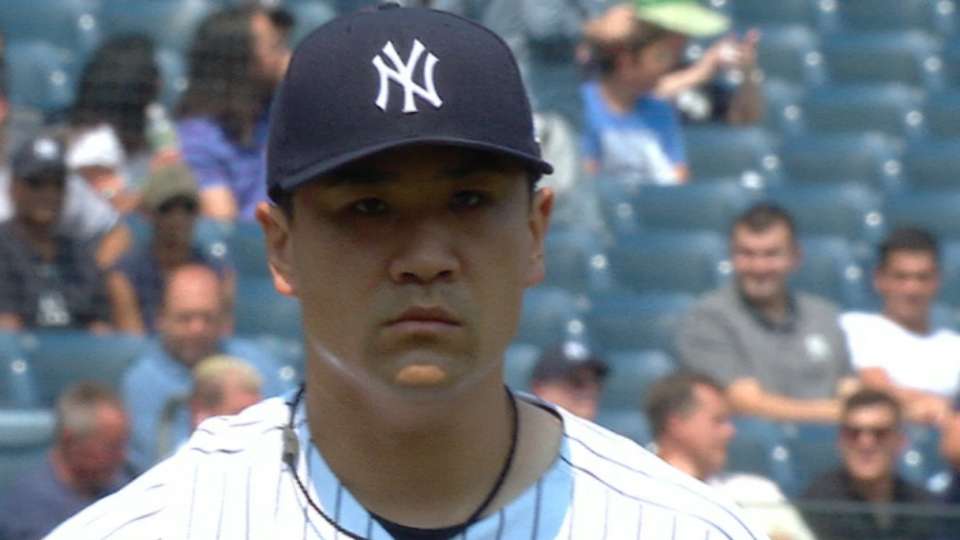 Tanaka allowed two runs on nine hits, throwing 92 pitches through six innings, as New York’s hitters were shut out through the first seven frames in a 3-1 loss in the rubber game against Tampa Bay at Yankee Stadium. The defeat snapped the Yankees’ run of 12 consecutive home series wins against the Rays that dated back to September 2014.