Lyons boys varsity basketball head coach Zac Young has coached the historic Section V program to three Sectional Championships and a trip to the NYS Final Four. This year’s Lyons team is expected to be the best since Damon Hunter led the Lions to Glen Falls in 2015. For the first time in nine seasons, however, Young won’t be on the bench.

Earlier this week it was announced that Young will become the new Athletic Director at the Weedsport Central School District. 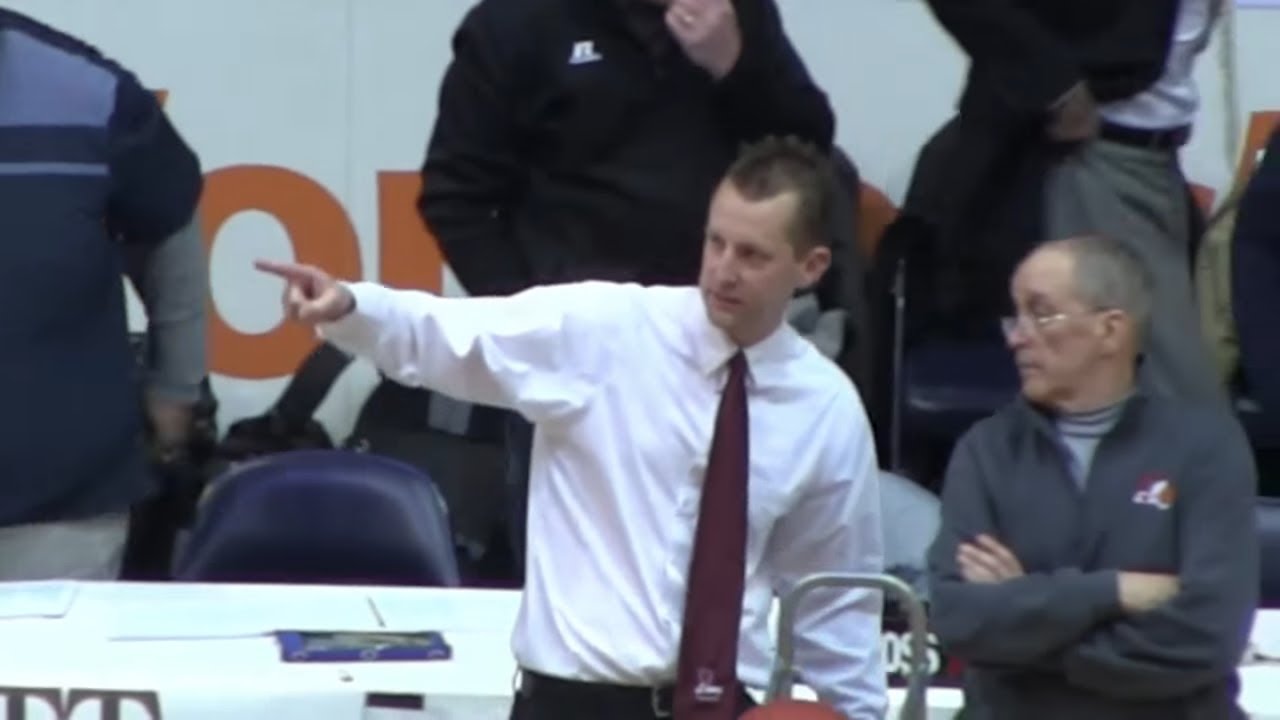 When FingerLakes1.com asked Young about having to pass on coaching this year’s team, he replied,  “It was a very difficult decision not to coach this year at Lyons.  When I met with some of the players I wanted to make it personal and tell as many of them directly.  It was very emotional as I have built solid relationships with not just my players, but with the staff and community.”

“This was a year we were building for and expectations were high, and they are still high.  Whomever takes over the job will have perhaps the most talented team on paper Lyons has had in the past 15 years.  Winning sectionals last year will only benefit many of the core who returns. I expect them to be one of the best teams in the state in class C.” 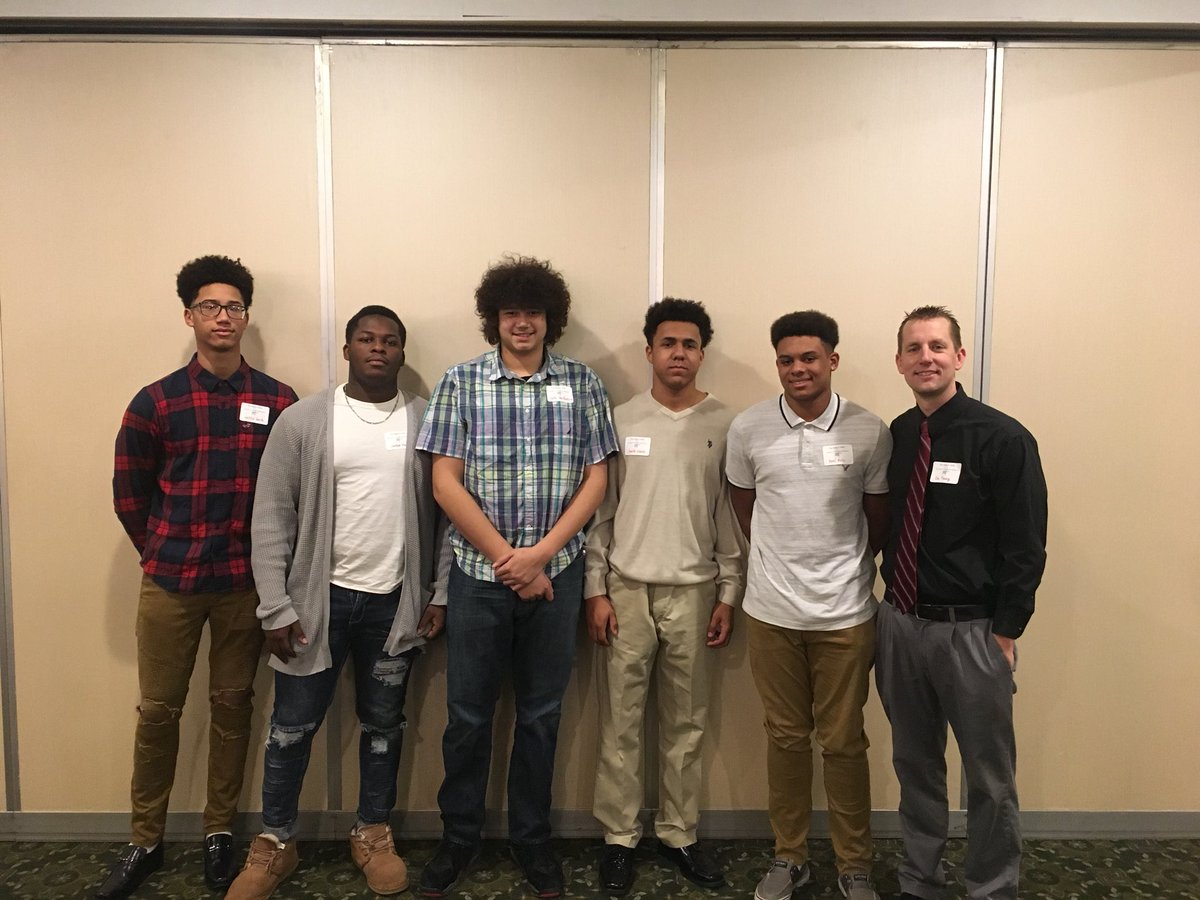 Coach Young with his team at the 2018 Finals Luncheon

“I am still very excited for this group and plan on watching and getting to several games this season.  I think they will be in good hands and felt like I left the program in a good state for the next few years.”

On the new opportunity at Weedsport…

“I am excited for many reasons.  I have heard it is a great school district with enthusiastic staff and a solid administrative team.  We have a brand new fitness center which is really outstanding. Being an athletic director has been a goal of mine and I felt like it was an opportunity for me to grow professionally and hopefully help build upon some great athletic tradition that has already taken place in the district.”

Young also added that he has no plans to coach at the Section III school stating that “they already have great coaches in place”. 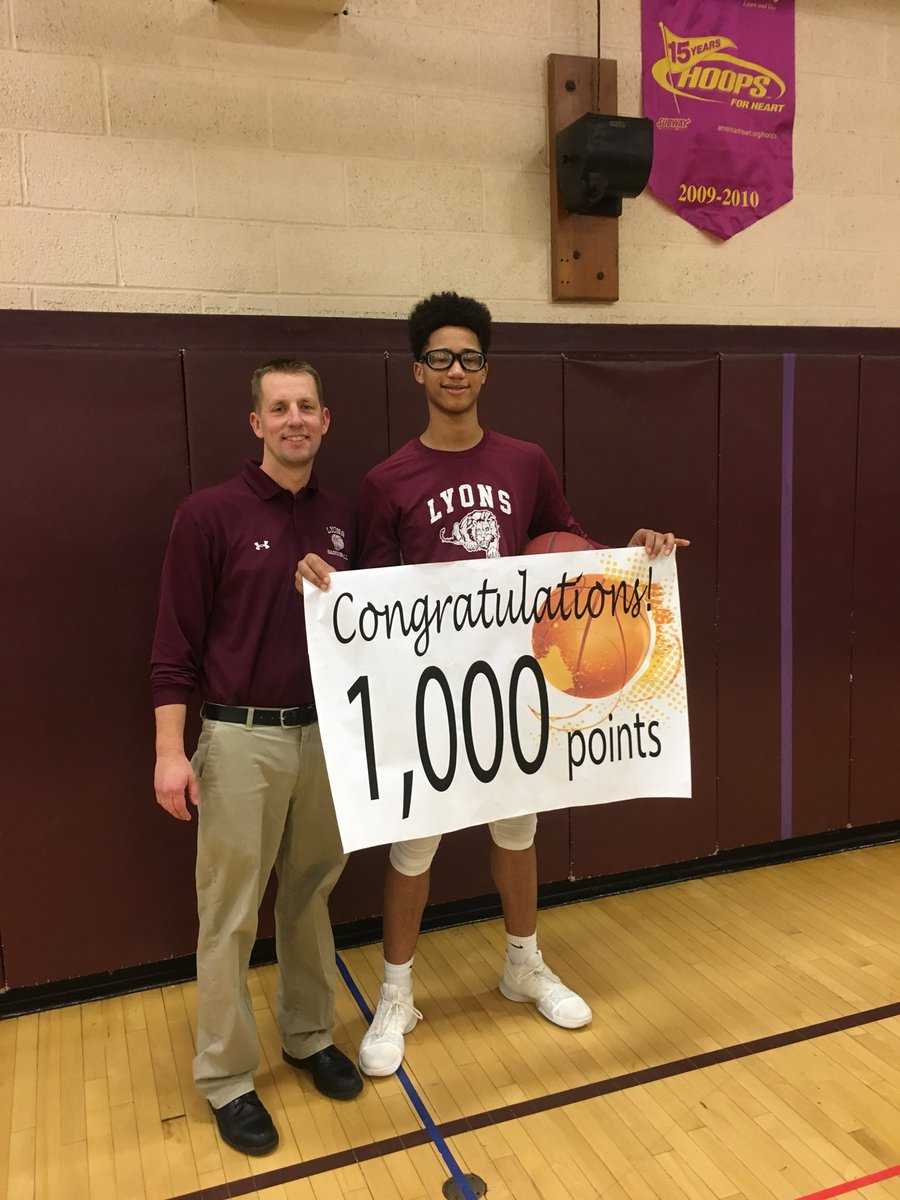 Young with junior Justice Smith after scoring his 1,000th career point in February. Smith will be a senior on this year’s Lyons varsity basketball team.

The 38-year-old exits Lyons with a 147-51 overall record, a pair of Wayne County league titles, and three Section V championships. He was also voted Fab 5 Coach of the Year twice by the Finger Lakes Times and was named Wayne County Coach of the Year 3 times. He had taught in the Lyons Central School District for 11 years. Zac Young graduated from Waterloo High School in 1998 and currently lives in Seneca Falls with his wife, Heidi, and two children.