As Mets manager Mickey Callaway approached the pitcher’s mound in the seventh inning Monday, he heard a cacophony of voices rising above the Yankee Stadium crowd. Jacob deGrom had retired his last six batters, four via strikeout. He was one out away from placing a capstone not only on his night, but on his latest volley in the National League Cy Young Award race. 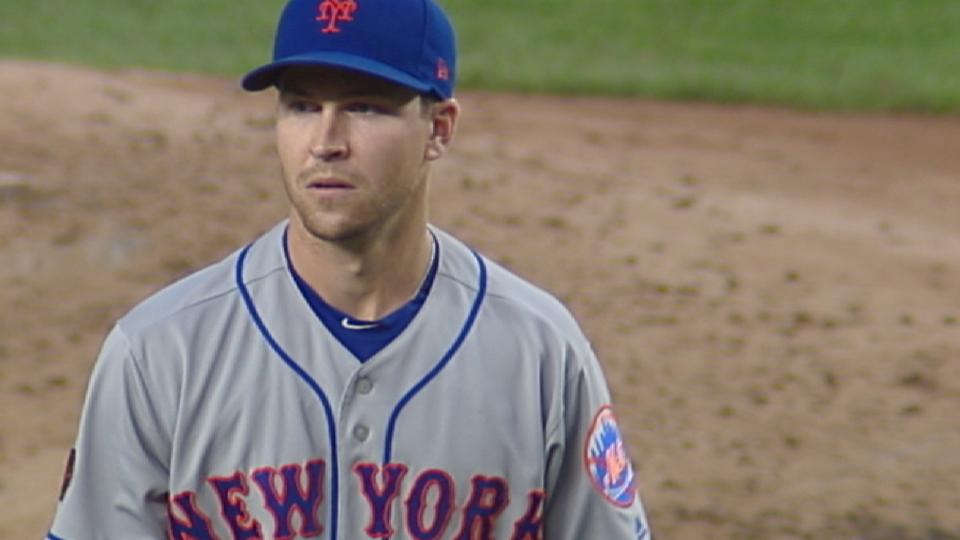 Three full weeks ago, on the day this year’s Subway Series was scheduled to conclude, Aaron Boone fielded a clever question. What were the chances, Boone was asked, he planned to start Jacob deGrom when the Yankees made up their postponed game against the Mets? The non-waiver Trade Deadline just a week away at the time, rumors swirled around idea of the Mets moving deGrom, maybe even to their crosstown rivals.