As Gov. Andrew Cuomo considers whether to sign a bill to establish a state commission on prosecutorial conduct, Cayuga County District Attorney Jon Budelmann believes the proposed panel is unnecessary.

State Sen. John DeFrancisco, a Syracuse-area Republican, sponsored the measure. It received bipartisan support in the state Legislature. After passing both houses in June, it was delivered to the governor on Wednesday. 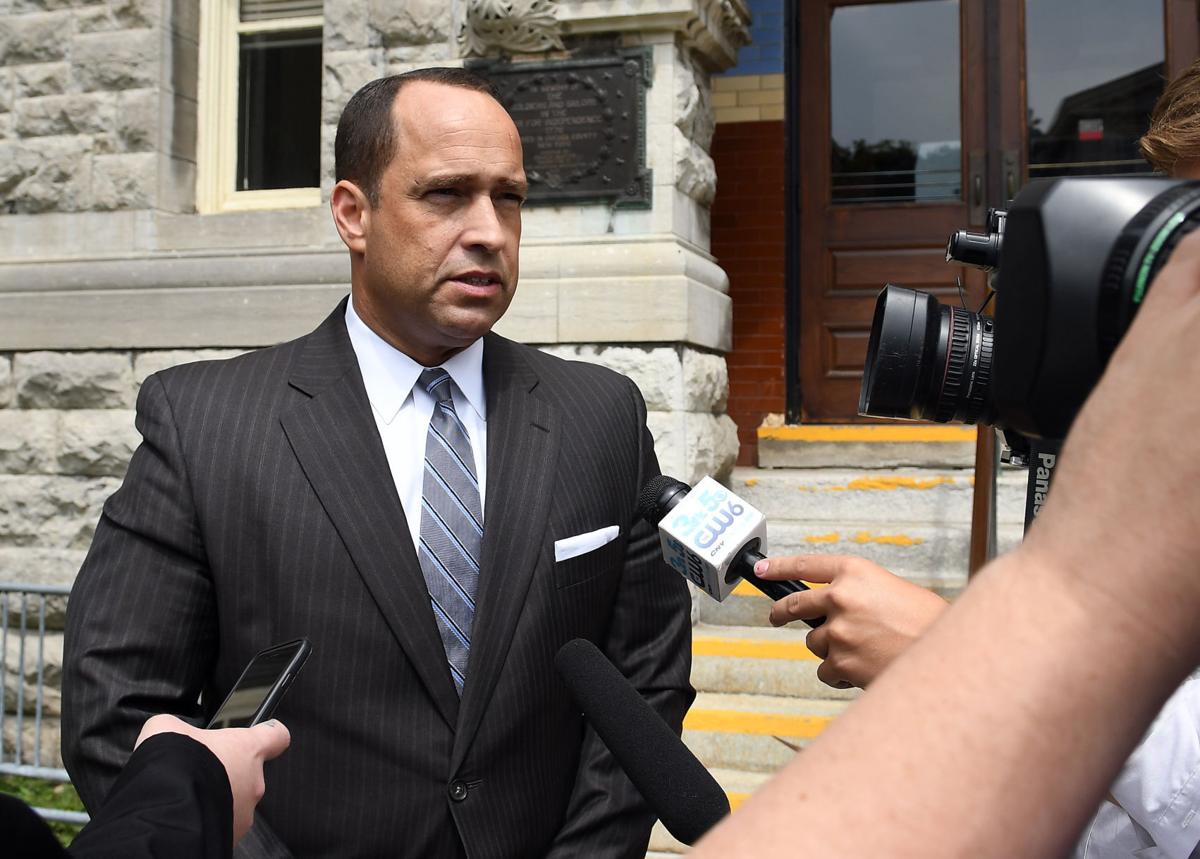 Budelmann has many concerns with the legislation. District attorneys, he explained, are subject to the attorney grievance process. He referenced an attorney grievance committee’s decision in June to ban former St. Lawrence County District Attorney Mary Rain from practicing law for two years due to misconduct.

But cases like Rain’s are rare. The District Attorneys Association of the State of New York studied 2.5 million adult criminal cases between 2010 and 2015 and found 54 claims of “substantiated prosecutorial misconduct.”