Speaking about his young second baseman a few hours before Monday’s 6-4 win over the Reds at Citi Field, Mets manager Mickey Callaway noted, in rather stark terms, that Jeff McNeil’s performance down the stretch may determine whether the team looks to replace him during the offseason.

“I think we need to, first and foremost, evaluate … is this guy going to be a kid that we might not have to go find a second baseman over the winter?” Callaway said. “That’s kind of where we’re at right now.” 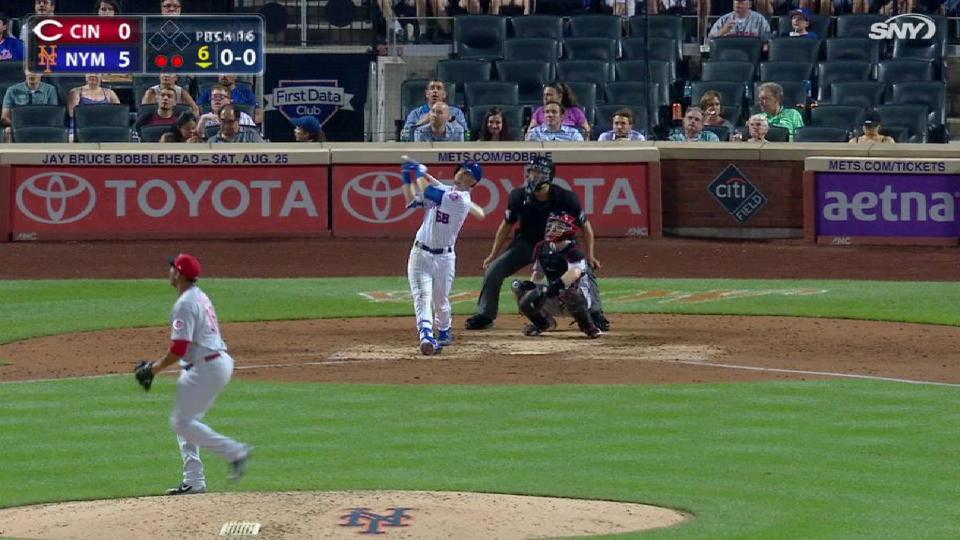 Ultimately, that decision will not be up to Callaway. It may not be up to anyone currently employed in the Mets’ front office. All McNeil can do is continue to state his case, which he did Monday in homering as part of a three-hit night.

With the Mets already leading by five runs in the sixth, McNeil bashed a Keury Mella pitch to right field for his second homer, finishing 3-for-4 to boost his average to .364. Starting regularly at second base, McNeil has rapped out eight hits in his last three games.