Mets unable to rally from miscues behind Vargas

Another short outing from Jason Vargas on Thursday — this one was more his defense’s fault than his own — at least gave the Mets a chance to take an extended look at their bullpen. Earlier Thursday, the Mets called up hard-throwing Bobby Wahl, who will vie for high-leverage opportunities alongside Drew Smith, Tyler Bashlor and other youngsters. The top performers from that group will enter next spring with an advantage over the others. 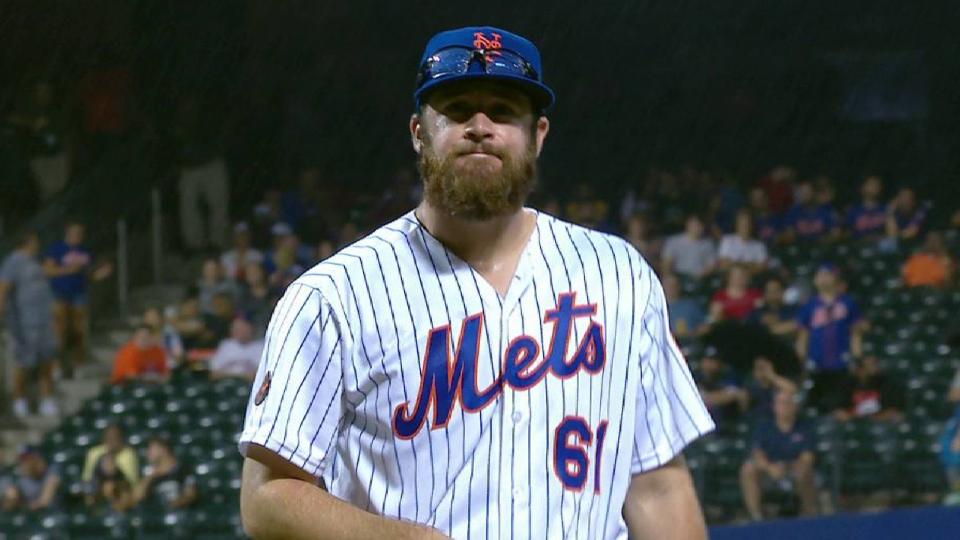 In that sense, the Mets continued the process of sorting through their bullpen during a 4-2 loss to the Braves, their third straight. Wahl made his big league debut two weeks after the team traded for him, hitting 98 mph on the radar gun. Robert Gsellman, whose long-term future the Mets see in the bullpen, followed with a perfect ninth.