Auburn man sentenced to prison, ordered to pay nearly $15,000 for string of burglaries

Two months after his son was sentenced to prison, Patrick Langworthy received a similar fate for committing a string of burglaries in Cayuga County.

In March, Munger pleaded guilty four counts of third-degree burglary, a class D felony, and one count of tampering with physical evidence, a class E felony, and in May, he was sentenced to three to six years in prison. He was also ordered to pay more than $2,500 in restitution. 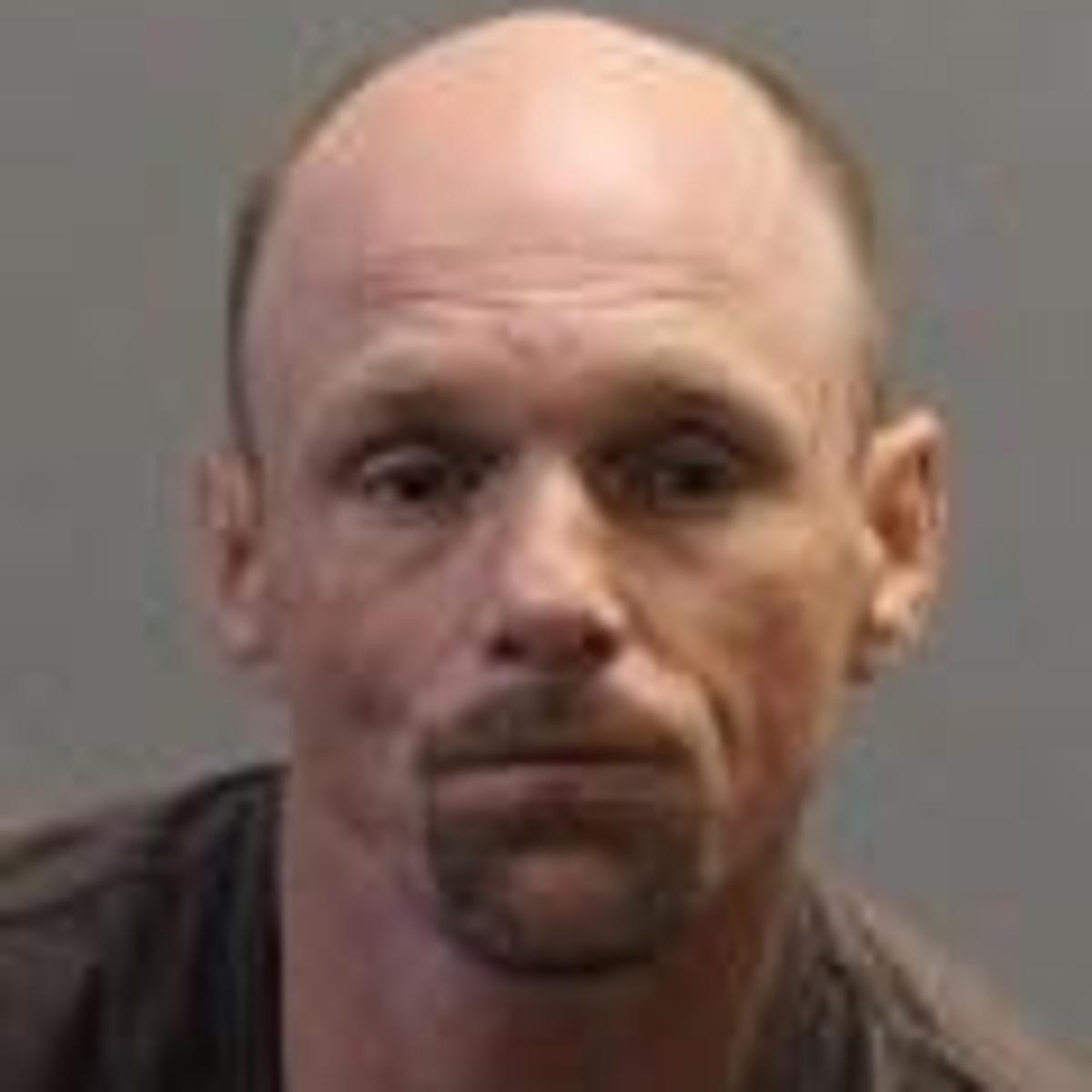