An Auburn man has admitted to passing counterfeit bills at two stores in the city.

On April 17, Bullock said, he used a fake $100 bill at the Byrne Dairy on Arterial East. Later that day, he used three fake $100 bills at the Save-A-Lot on Seminary Street.

A second felony offender, Bullock was convicted of fourth-degree criminal possession of stolen property in April 2013. While he could face up to seven years in prison, he will likely be sentenced to two to four years in prison. He was remanded to Cayuga County Jail without bail pending sentencing Sept. 20. 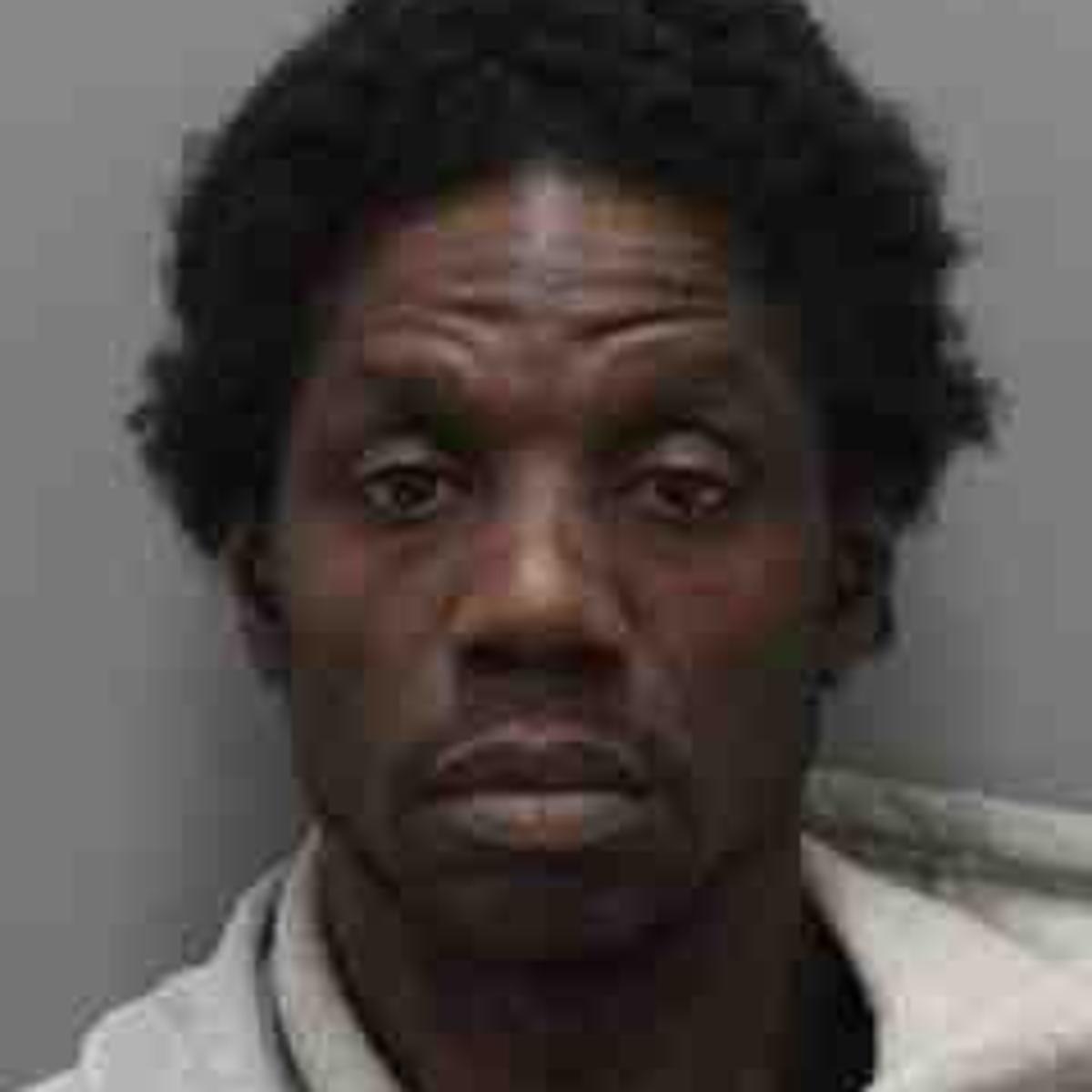