There have been flashes of brilliance over Domingo German’s first dozen big league starts, leaving the Yankees enthused about his future as a big league contributor. There has also been enough inconsistency to prompt pause, so starting pitching remains the main concern for a club that expects to make a deep postseason run. 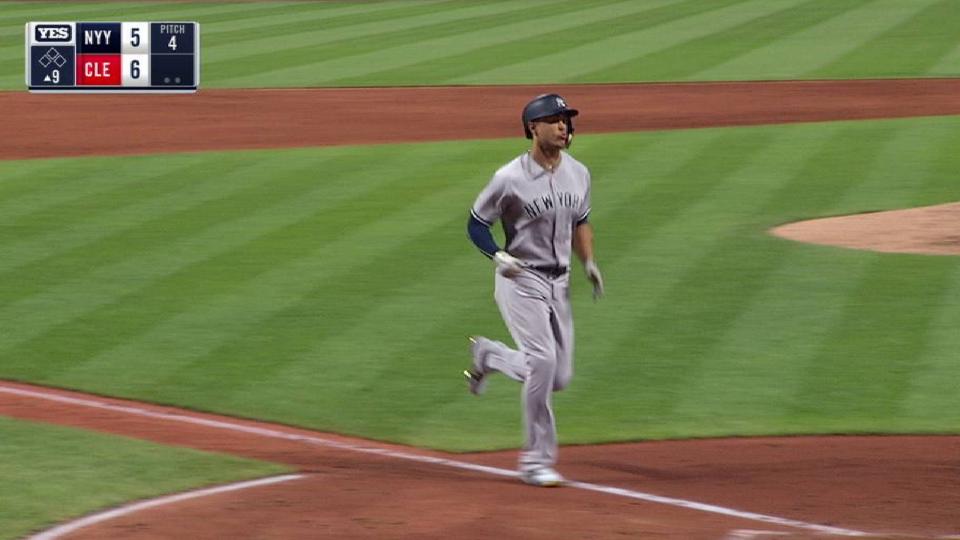 Michael Brantley and Jose Ramirez each drove home a pair of runs as German was thumped for six runs in four-plus innings, creating an early deficit that the Yankees were unable to slug out of. Cleveland held on for a 6-5 victory on Friday evening at Progressive Field for its first win over New York in five tries this year.

Two walks, a steal and a wild pitch set up Cleveland’s first-inning run on a Ramirez groundout, a lead that swelled to four by the second inning. Yan Gomes roped a run-scoring double and Brantley connected for a two-run double off German, who fell to 0-3 with a 7.98 ERA in six road starts this season.