Sheriff David Gould says that on Saturday around 3:32 am the 911 Center received a report of an assault that had just occurred outside a residence on Tollgate Hill Road in the Town of Locke.

First responders were dispatched to the scene where they found a 29-year-old male victim the thad been stabbed multiple times. The victim was transported to Upstate University Hospital where he is currently being treated.

Gould says that it does not appear at this time that the victim’s injuries are life threatening.

An investigation ensued, and resulted in the arrest of 34-year-old Bryan L. Lee, of Cortland. He was charged with second-degree assault, a felony, and arraigned in Owasco Town Court.

Anyone with information regarding this investigation can contact Detective Josh Blanchard at (315) 253-3902. Tips can also be left on www.cayugasheriff.com. 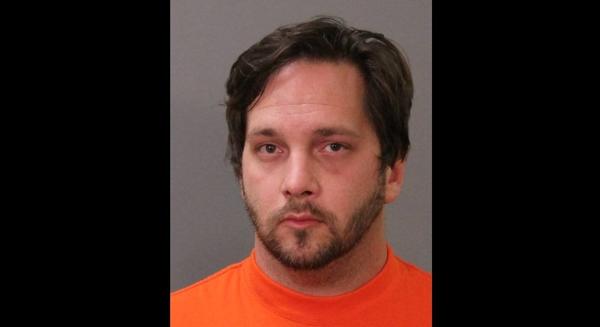