It took firefighters from four different counties to battle a garage fire that spread to another garage, and a home at an address in the village of Cato on Friday.

The call came in around 2:20 pm for a garage fire at 2527 West Mechanic Street; and less than 15 minutes later – it had spread to a neighboring garage, and home. While no one was injured, heavy smoke was reported throughout the area.

An hour later, the fire was reported out by firefighters. However, first responders didn’t leave the scene for several hours.

Click here to check out the Auburn Citizen’s photo gallery from the blaze. 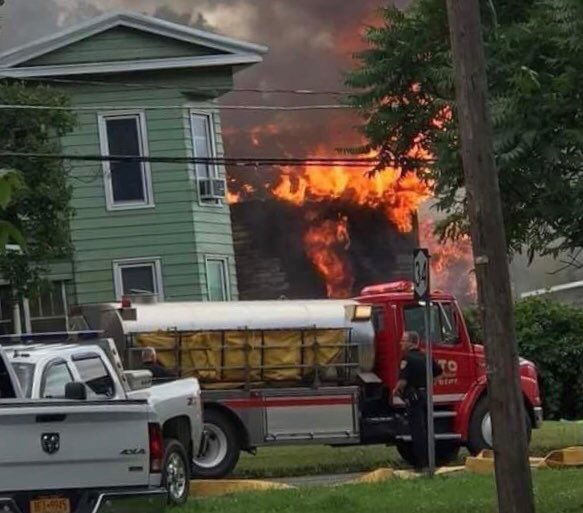 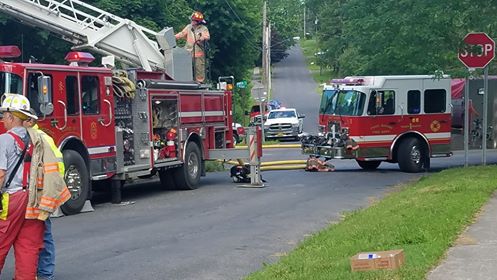 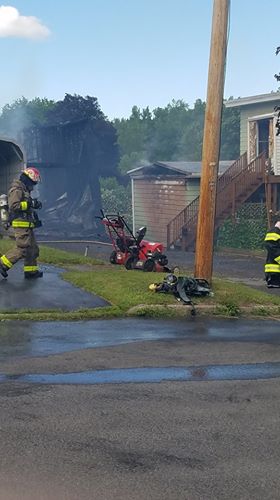 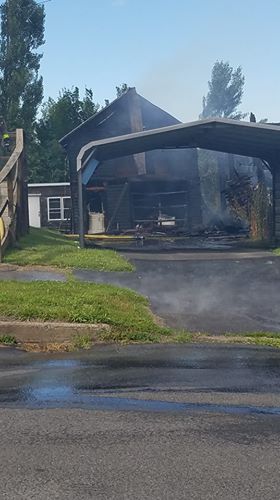