The Yankees did not waste any time in continuing their run at the all-time single-season homer record, cracking two big flies in the first inning. Combining offensive power with the bullpen’s recent dominance, the Bombers topped the franchise that owns that very record and held on for a 4-3 win and a sweep of the Mariners at Yankee Stadium.

The sweep was New York’s ninth of the year, a feat they accomplished 10 times in the 2017 season. The Yanks have now won 17 of their past 21 games and reached the 50-win plateau, just before the rival Red Sox did the same vs. the Twins. 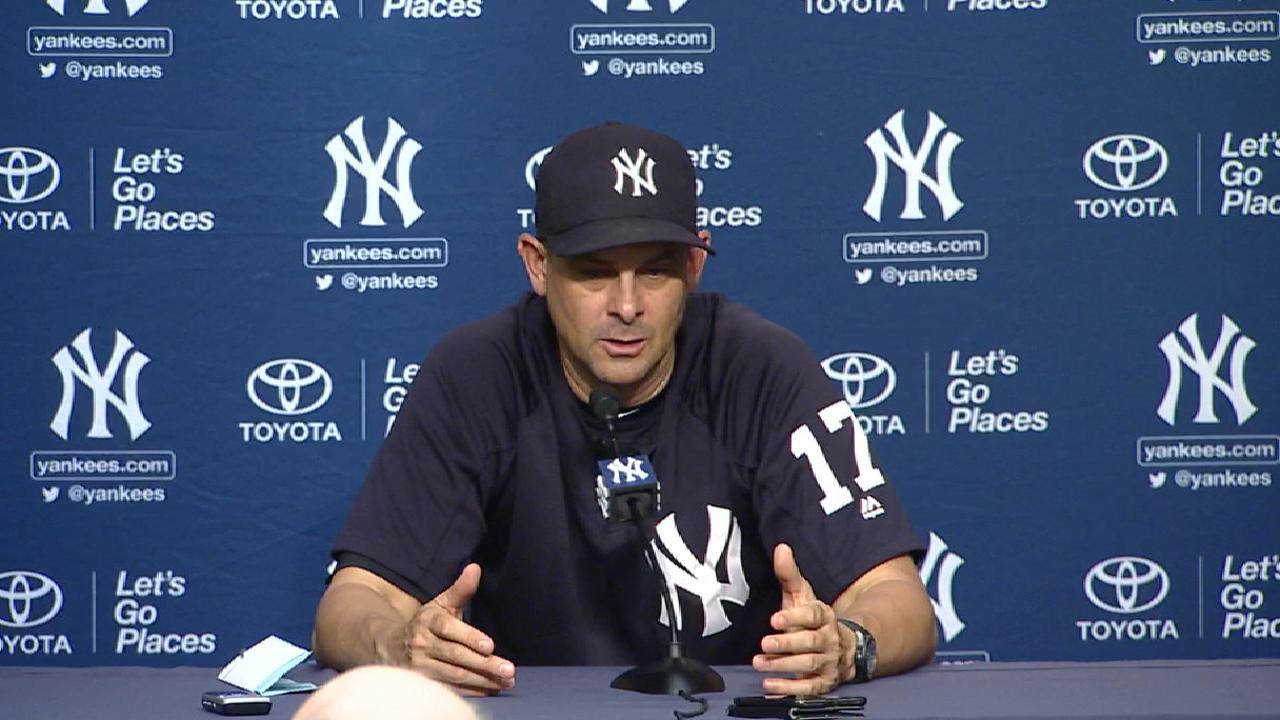