On Monday at about 7:00 am, IPD officers responded to a residence on the West Hill of Ithaca regarding a check the welfare complaint. Officers have determined that a white female has knocked on the doors of at least two separate residences, and acted what can be described as “strangely” during the subsequent interactions with the residents of each house. The Ithaca Police Department would like to locate and speak to the female who knocked on the doors. The female does not appear to be a danger to herself, however, she was disoriented and could not answer simple questions from the residents regarding her name and where she was coming/going to.

The female was last seen running into the woods on Westfield Drive. The female is described as a white female, mid 20’s in age, barefoot, dark curly hair, and wearing a half shirt and black leggings. If you have information that would aid in locating this person please contact the Ithaca Police Department. 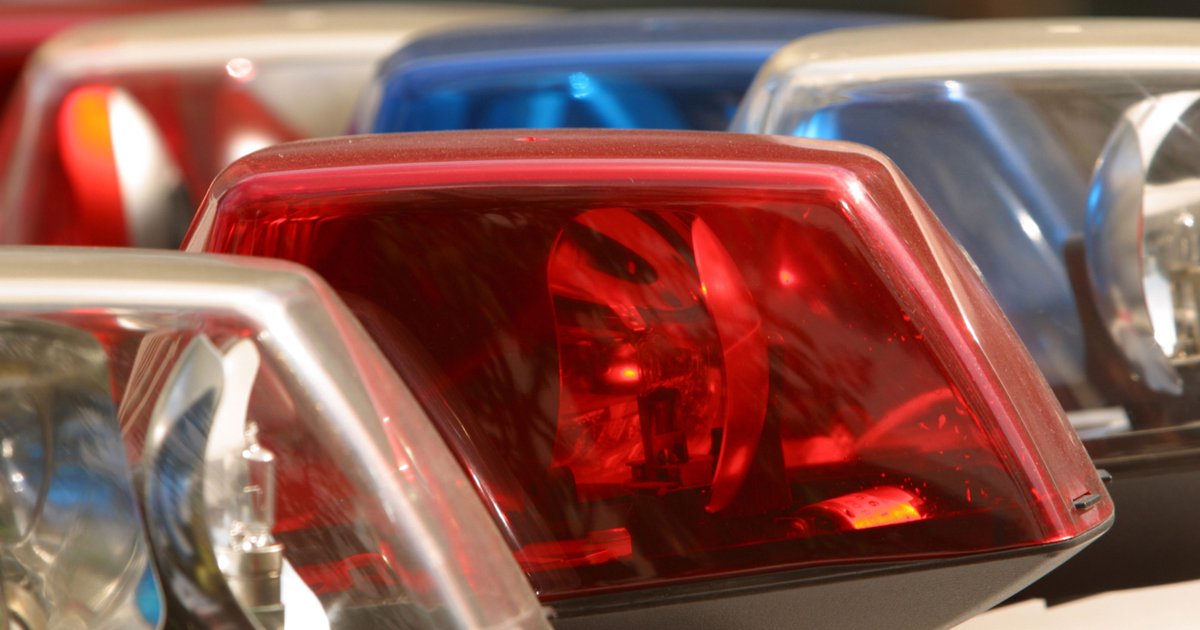