A new record has been set in Waterloo.

Flag Day was one to remember in the Town of Waterloo where hundreds turned out to Waterloo High School for the attempt at a world record. More than a thousand are said to have been present as they recited the pledge of allegiance.

What better way to celebrate #FlagDay 🇺🇸!! This crowd in #Waterloo is attempting to break the world record for the most people saying the pledge of allegiance at once. I’ll tell you if they accomplish the feat later on @SPECNewsROC pic.twitter.com/yPxceHOb7m

It was the first attempt on record, but organizers feel confident about it.

The numbers will have to be sent to Guinness World Records to make it official, but the village plans to place a plaque on site to commemorate the event. 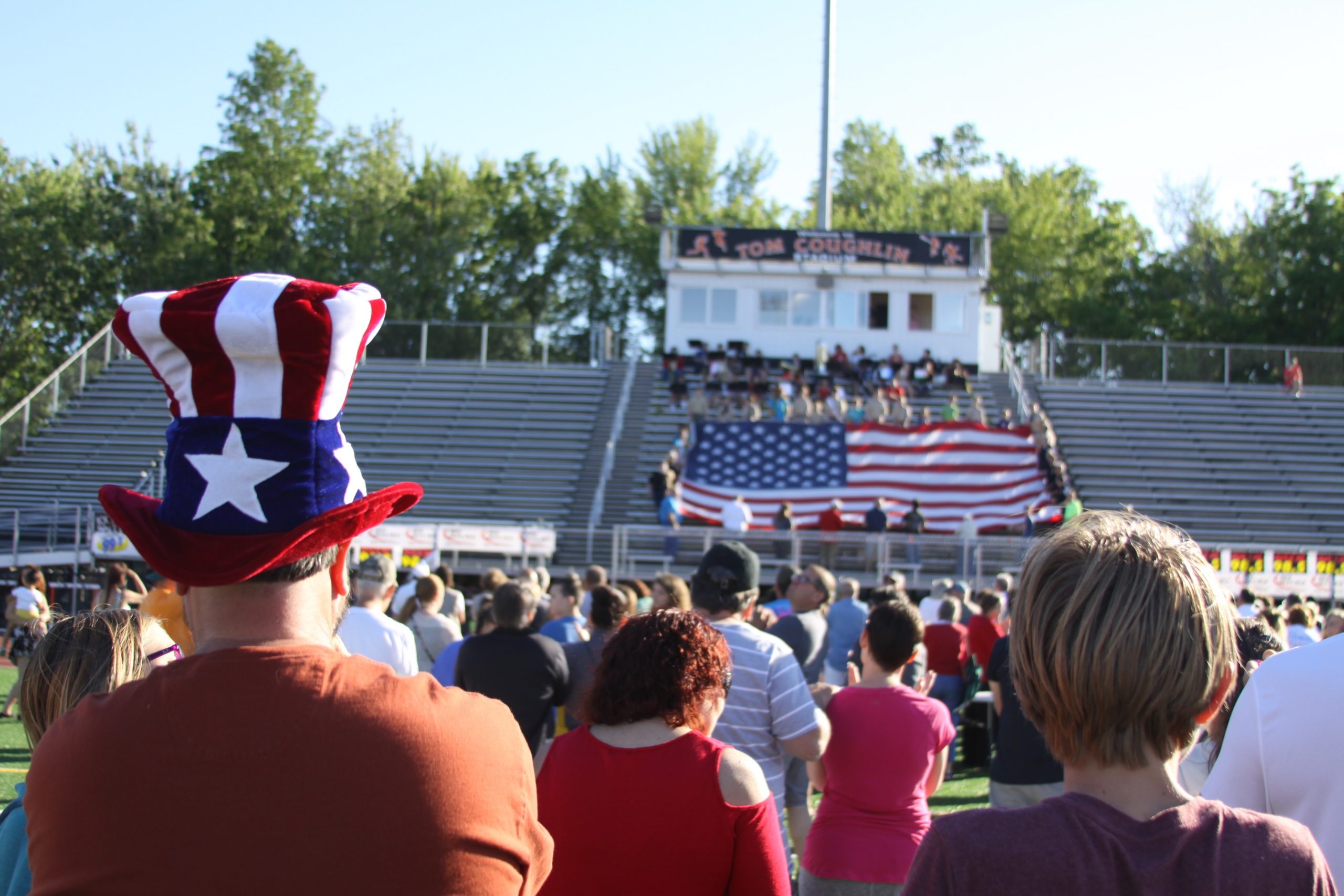