The former owner of Lloyd’s Limited Pub in Penn Yan has pleaded not guilty after arraignment on Tuesday.

Champlin had previously rejected a plea deal to accept two felony counts of sex abuse with a guaranteed three year prison sentence. If he’s found guilty of the charges he has been indicted on – the former bar owner could face up to 25 years in prison and would have to register as a sex offender for the rest of his life.

Read more about the incident and charges below.

Robert Champlin was arrested after an investigation into a Christmas Eve incident that resulted in serious charges and the closure of the downtown mainstay.

A video surfaced online of Champlin sexually assaulting a 23-year-old female after the bar closed. The victim was later found to be a cousin of Champlin, and while the video was taken by another individual who worked at the bar – she, too, was named as the second victim of sexual assault.

Police learned of the second victim after security footage from the bar showed the assault.

The case is being heard in Yates County Criminal Court by Judge Jason Cook, and prosecuted by District Attorney Todd Casella. Champlin is being represented by James Nobles, an attorney based out of Rochester.

Nobles is the same lawyer who represented Charlie Tan in his murder trial for killing his father in 2015.

In May, Champlin rejected a plea deal to accept two felony counts of first-degree sex abuse with a promised sentence of three years in prison. Now, if found guilty – he faces upwards of 25 years in prison.

Any conviction on these charges require lifetime registration as a sex offender.

Earlier in 2018 it was reported by FingerLakes1.com that a pair of Keuka Park residents had taken over the property, and were looking to sell it to someone who could run the business. Mark Sprague and Steve McMichael, those individuals, said the property had a ‘rich history’ and that they looked forward to helping restore faith in a community mainstay that had gained a challenged reputation under previous ownership. 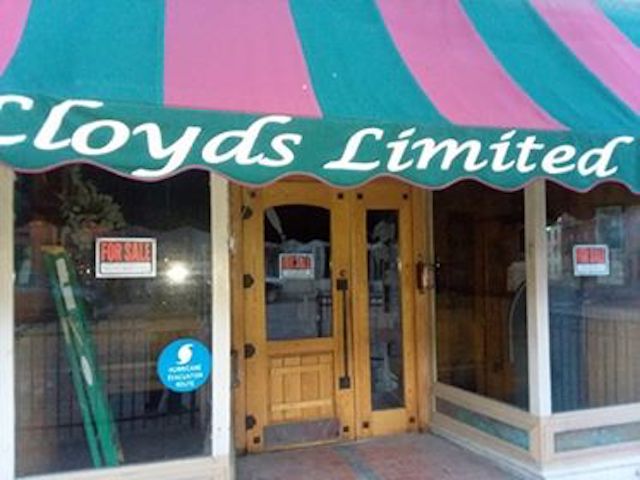