The Mets arrived at Citi Field on Sunday facing an unenviable ultimatum: defeat Luis Severino, an early American League Cy Young Award candidate, or cap a winless homestand with their ninth straight loss. Increasing the degree of difficulty was the fact that their own starter, Seth Lugo, was stretched out only enough to give them approximately 80 pitches. 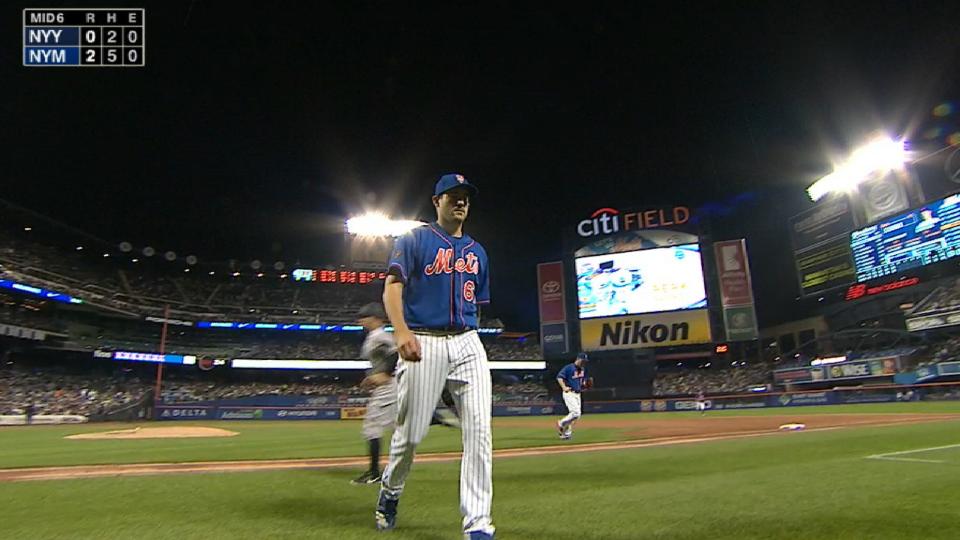 On paper, it was a mismatch. But baseball is not played on paper, as Lugo, a former 34th-round Draft pick who has made a career of beating odds, rightly knows. Giving the Mets more than they could have hoped considering his pitch restrictions, Lugo blanked Major League Baseball’s top-ranked offense for six innings in a 2-0 win over the Yankees, snapping the Mets’ longest losing streak in 14 years..