Mets unable to back brilliant outing from Wheeler

As his Mets teammates descended into their clubhouse following a 1-0 loss to the Orioles on Wednesday afternoon — their sixth straight defeat and their eighth in a row at Citi Field — Asdrubal Cabrera remained seated alone on the dugout bench. He finished 1-for-4 in the game and 1-for-8 in the two-game series sweep, which qualified him as one of the Mets’ more productive offensive players. 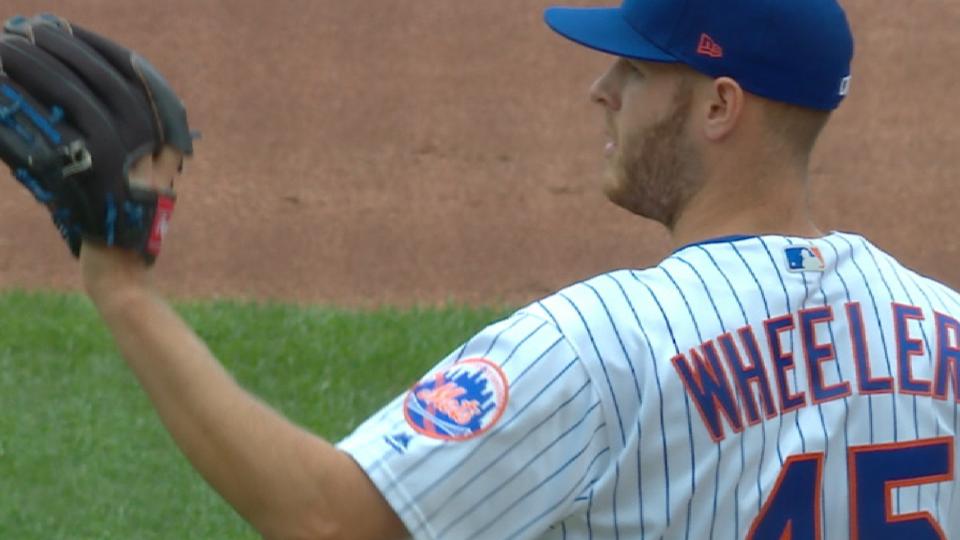 Cabrera also made a questionable decision in the eighth inning, the nature of which spoke volumes about the state of New York’s offense. Batting with the potential tying run on first base, Cabrera — the Mets’ most consistent hitter all season — popped up an attempt to bunt the runner over to second, resulting in a rally-quashing double play. An inning later, the Mets wasted another leadoff hit, leaving the field having scored two runs in the past 42 innings.