Positive change was the driving force behind those who turned out for Waterloo Central School District Superintendent Terri Bavis.

The administrator was announced as a finalist last week for at least one other opportunity — after the Board of Education failed to sign a contract extension that was approved by a vote of 7-1.

While the board said they could not elaborate on the reasons behind the stalled contract talks — members of the community, and faculty — remain hopeful that it will be resolved.

Classroom involvement sets Bavis apart from past superintendents, explained Shawn Orcutt — a second grade teacher at Skoi-Yase School. “In the past 19 years I’ve worked under three superintendents,” she explained. “In all that time they’d been in my classroom one time. Terri Bavis has been in my classroom seven times. She motivates, inspires, and we’re here to show our support for her.”

Missy Neumire agreed that the impact Bavis has had on the district has been a positive one. “The teachers, administrators, and the community as a whole are devastated at the thought of losing a leader who has been the driving force behind numerous initiatives, and an overall shift to positive thinking,” Neumire explained. “Numerous phone calls and emails have been sent to board members imploring them to act swiftly and responsibly in favor of Mrs. Bavis, as that is the message that the community, who elected them is calling for.”

Bavis was the first woman to become superintendent of the district. She was given a contract worth $151,000 annually for three years. Now, without long-term job security — she said in a letter to teachers last week that looking at other options in districts away from Waterloo became a professional necessity.

It’s unclear if the board is planning any special action or sessions to address this issue. 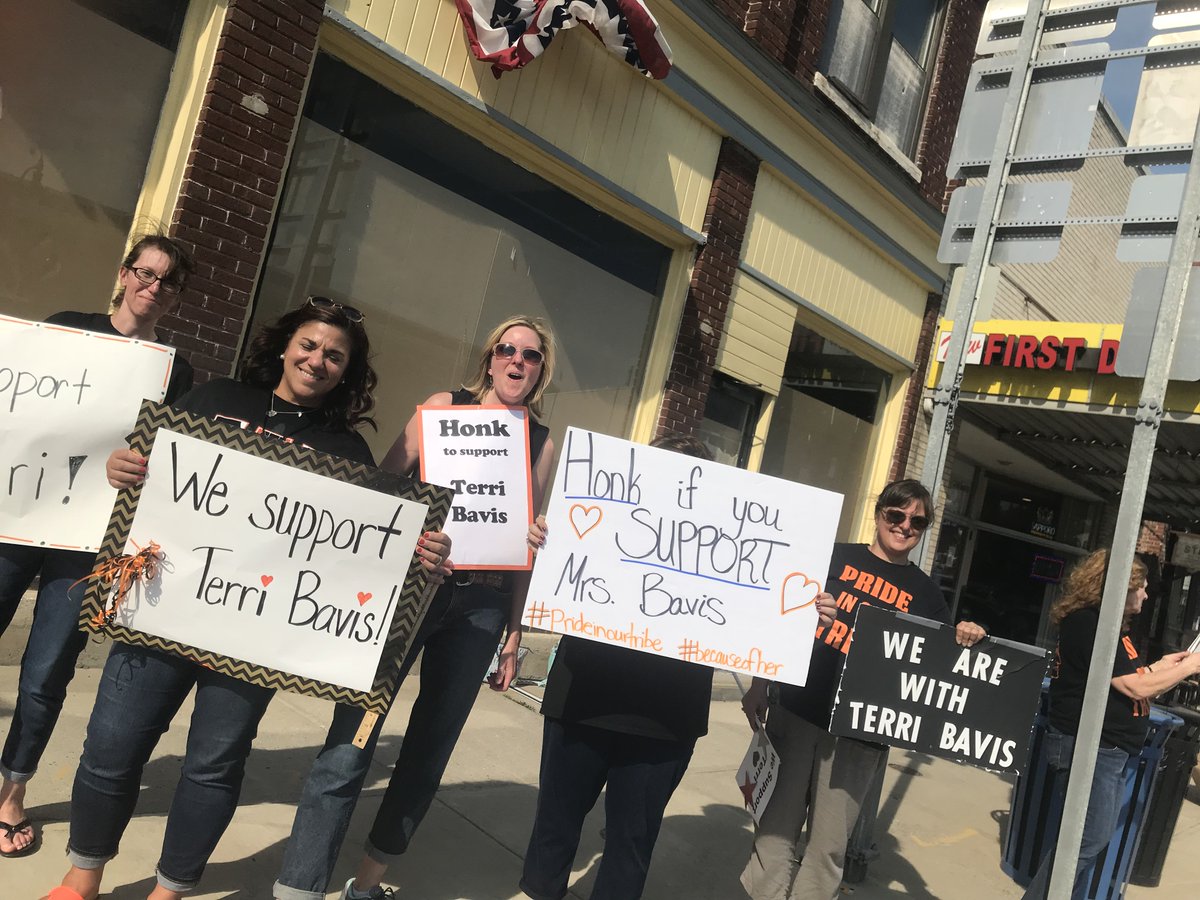 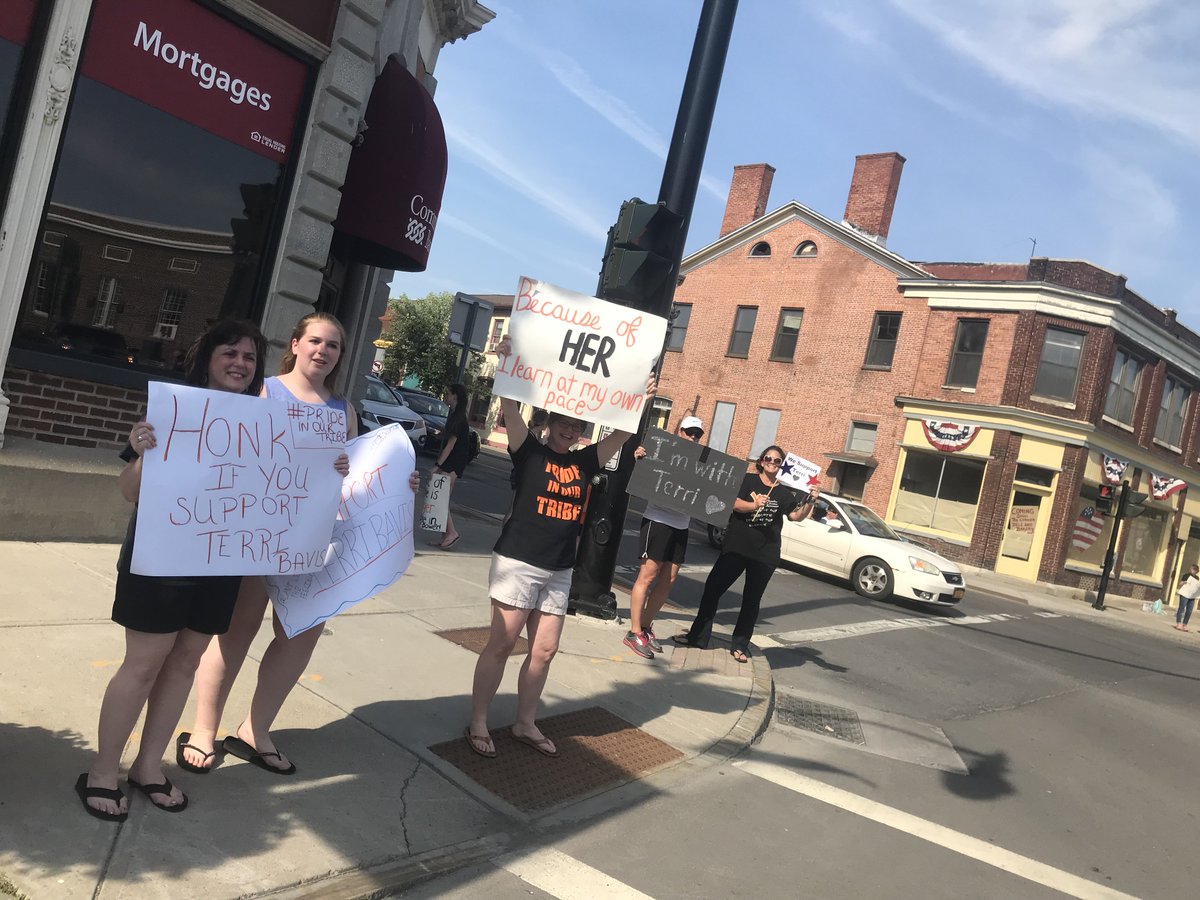 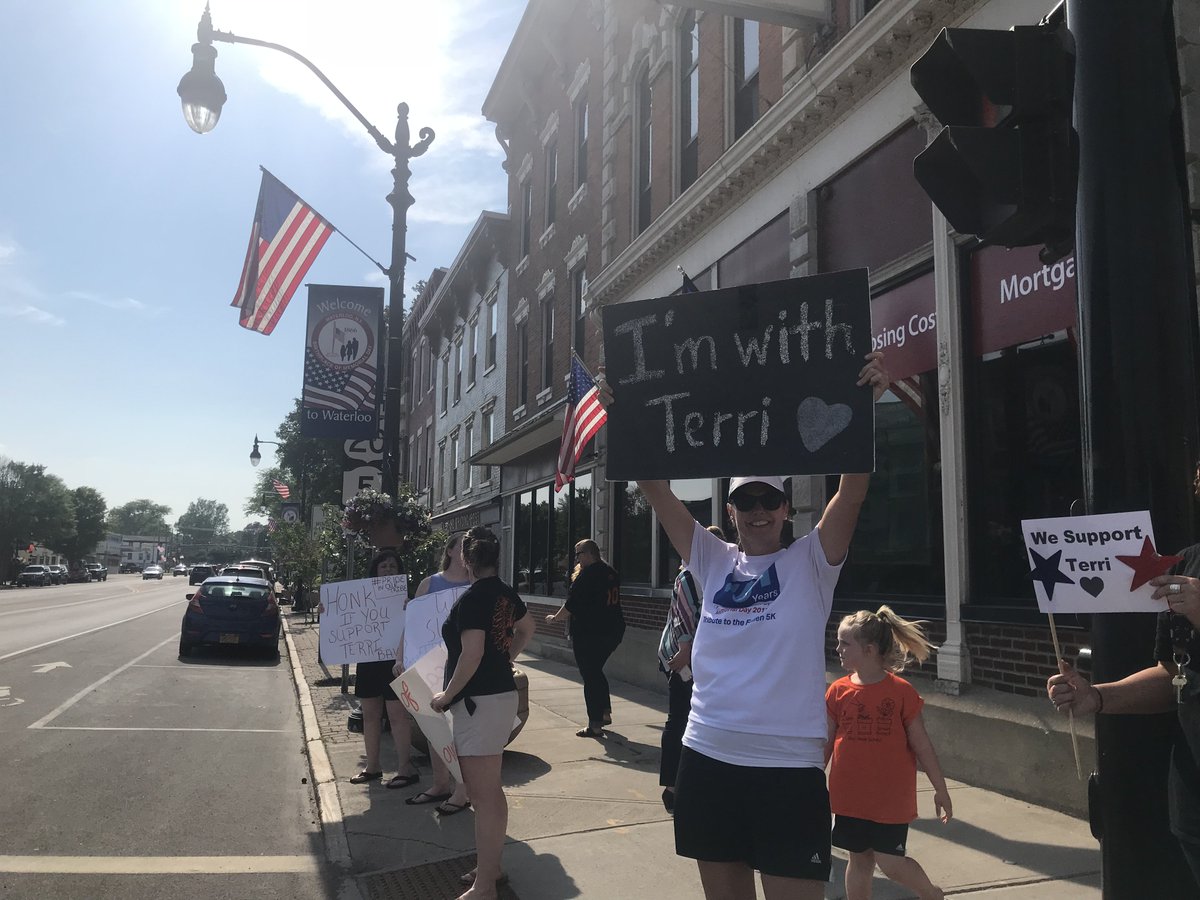