The couple living in Seneca Falls accused of beating a child to death appeared in court this morning. Not Guilty pleas were entered with regard to the charges against the duo, who face more than a decade in prison if convicted.

Last week a grand jury handed down an indictment, accusing the duo of beating Alison’s son – Peter – with a belt, causing the child to hit his head on the ground repeatedly. “We’re confident the District Attorney’s Office is going to see this through,” said Seneca Falls Police Chief Stuart Peenstra after arraignment. “Being in court brought back some emotions,” he added after.

He was taken to a hospital in Syracuse and placed on life support. Authorities said for days there was no brain activity; and bleeding inside the young boy’s head. He ultimately died from injuries sustained during the incident on May 12th.

The couple had recently moved to Seneca Falls from Massachusetts. MassLive reported that a judge let Donald off probation early for a domestic abuse conviction in March, which allowed him to leave the state. According to their reporting, Donald was not supposed to be released until June.

MassLive reports that Bovio was sentenced to a four-year suspended sentence in Essex County and was scheduled to serve until June 8th, 2018. However, he got an early release, which was granted on May 25th, 2017. Less than a year later, his probation was cut short, as well.

MassLive released a hand-written letter by Bovio, which allowed him to be let off of probation early. In that letter, the accused murderer said he was ‘very happy’ with his new wife and step-son.

Peter’s biological father was also from Massachusetts, according to authorities, who said he made it to the hospital before the young child was taken off of life support.

Funeral services will be held this weekend in Massachusetts. 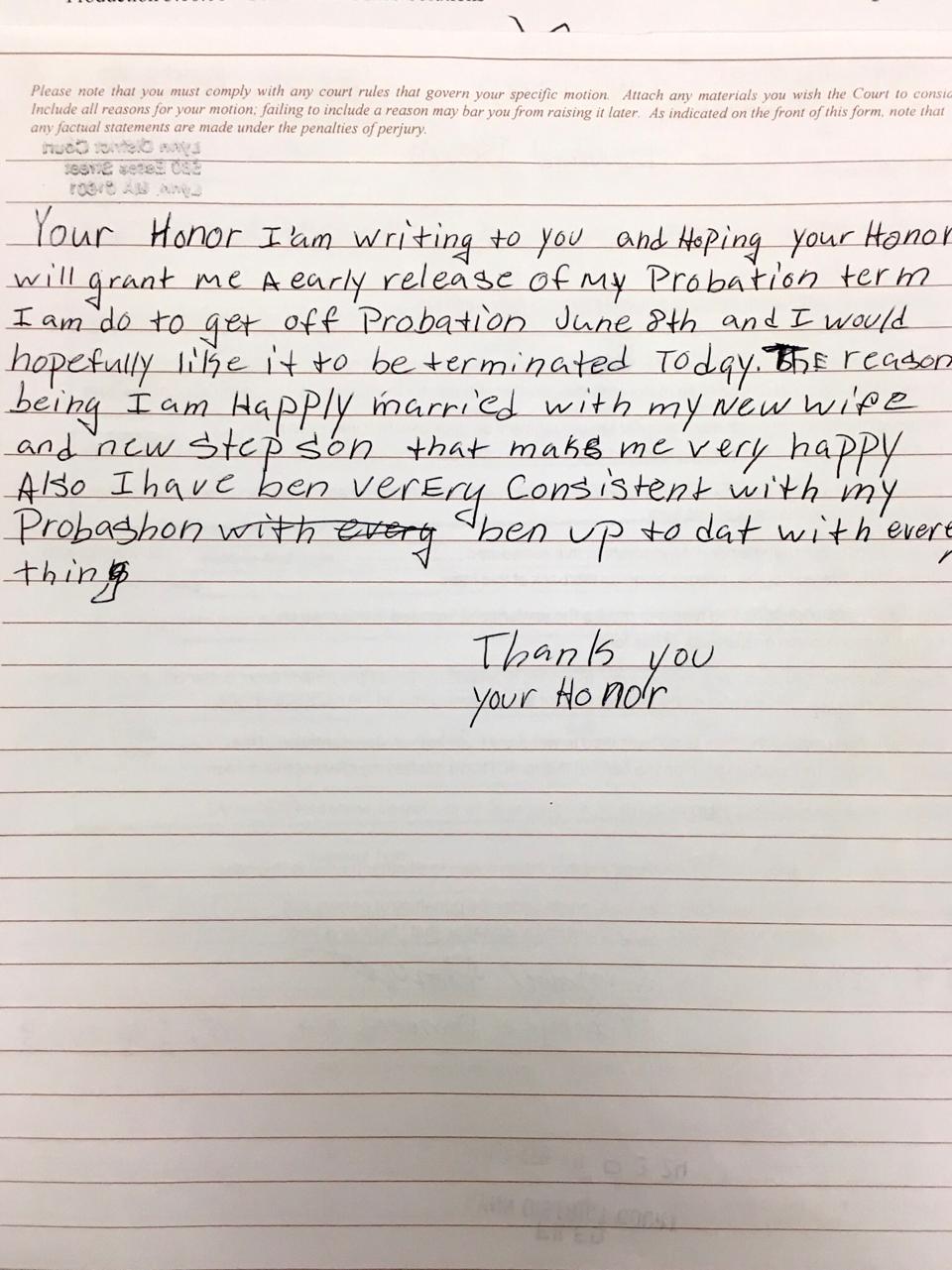