Troyer passed away last week. He was 79. 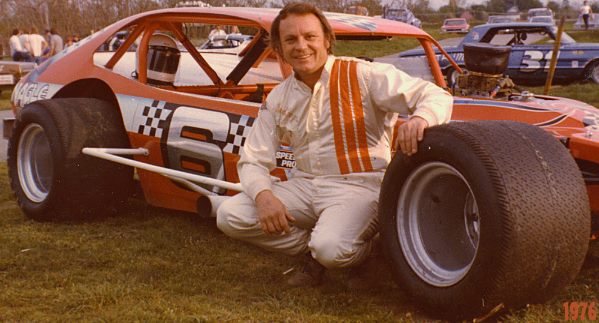 The all-time Modified win leader at Spencer Speedway, Troyer first raced in Williamson in the 1960s when he drove a Street Stock. He broke through for his first Spencer victory in 1965, then raked in 11 checkered flags the following season.