When the Red Sox rocketed to the best start in franchise history, holding a 7 1/2-game lead in the American League East as recently as April 20, the Yankees’ response could effectively have been summed up with a series of shrugs and yawns. There was no breaking news there: They knew Boston had a good team, and they expected to be one as well.

Two-and-a-half weeks later, that deficit has been completely erased and the historic rivals have arrived where they belong — tied for the best record in the Majors, eyeing a summer with the potential of an epic back-and-forth divisional race. Aaron Judge’s tie-breaking single lifted New York to its 16th win in 17 games on Tuesday evening, a 3-2 victory over the Red Sox at Yankee Stadium. 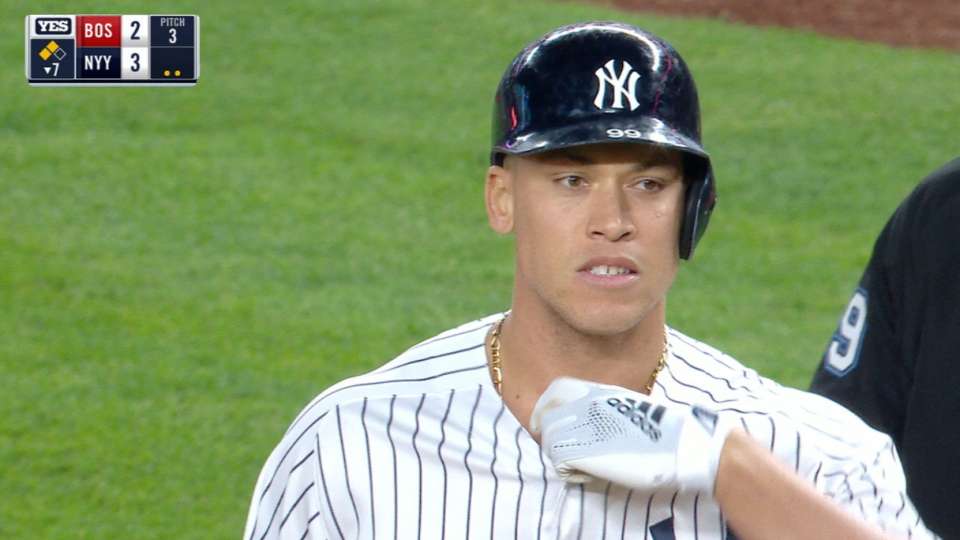