At least some poeticism existed in the fact that it was Zack Wheeler who took the mound Friday night at Citi Field, some hours after Matt Harvey walked out of the stadium lacking a job. The two have been linked for most of their careers, headliners of a pitching revolution in Flushing. On the day Wheeler debuted in 2013, Harvey, at the height of his powers, struck out 13 in the other half of a doubleheader.

Five years later, neither is quite right. If Harvey is ever to return to form, he will do so for another team. Wheeler is simply trying to hold onto his own job after matching his career high with eight earned runs in an 8-7 loss to the Rockies, the Mets’ fourth straight. 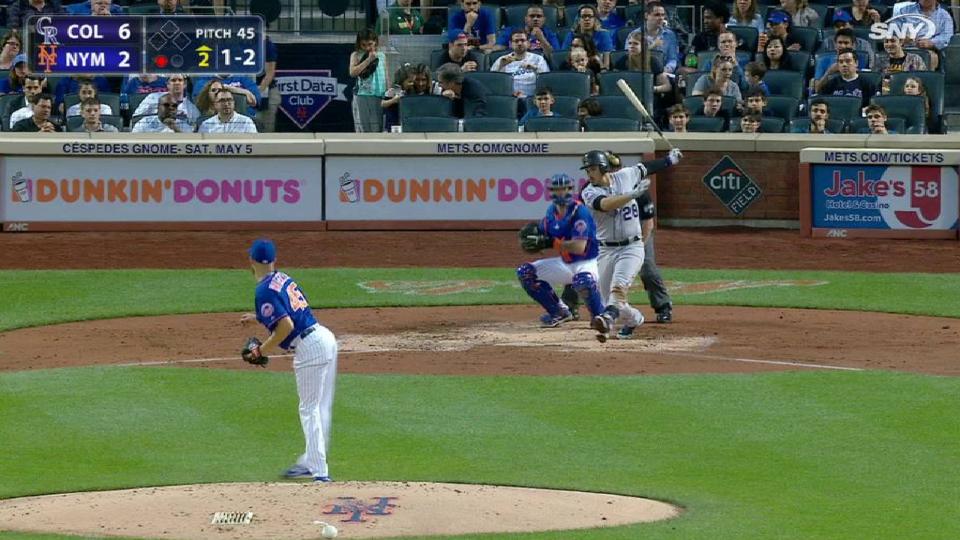