The Ontario County Sheriff’s Office reports a personal injury motor vehicle accident that happened on Monday around 3:46 p.m. at a busy portion of State Route 96 in Victor. 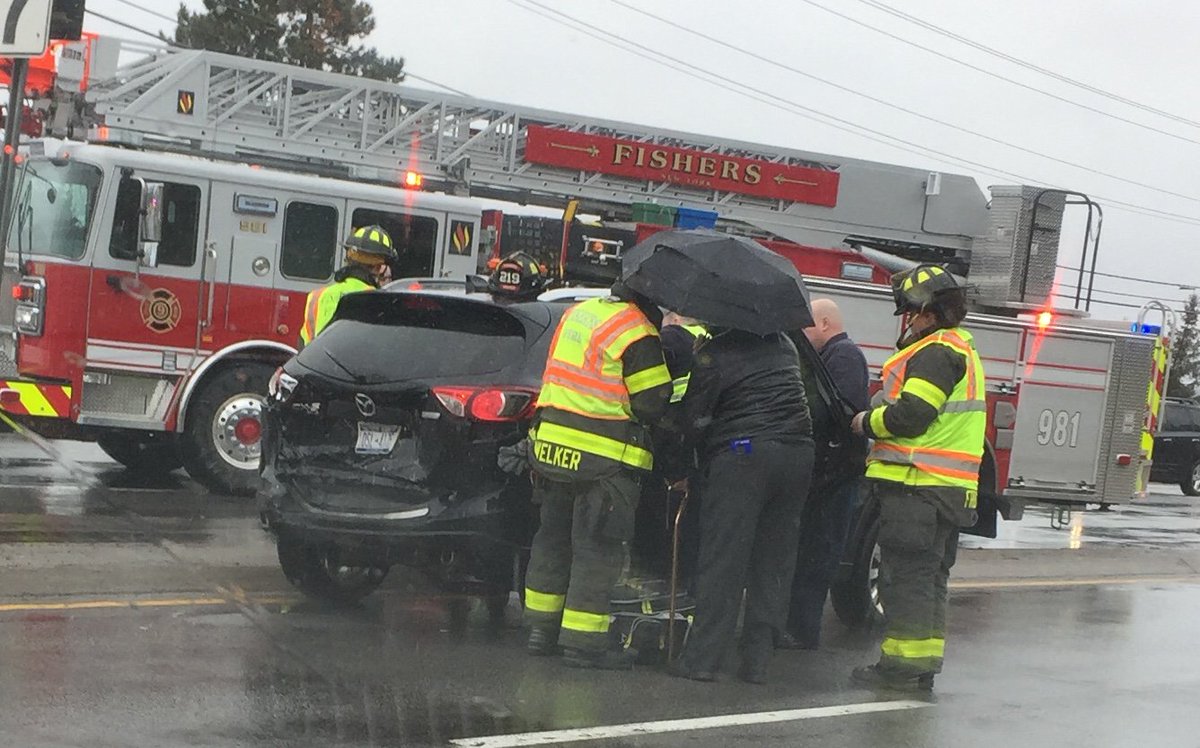 Deputies say Courtney failed to stop and collided with the rear of Nunez’s vehicle.

A passenger in his vehicle complained of abdomen and leg pain and was transported via Victor Farmington Ambulance to F.F. Thompson Hospital for treatment.

Courtney was issued a traffic ticket for following too closely, according to police. All occupants were wearing seat belts at the time of the crash. 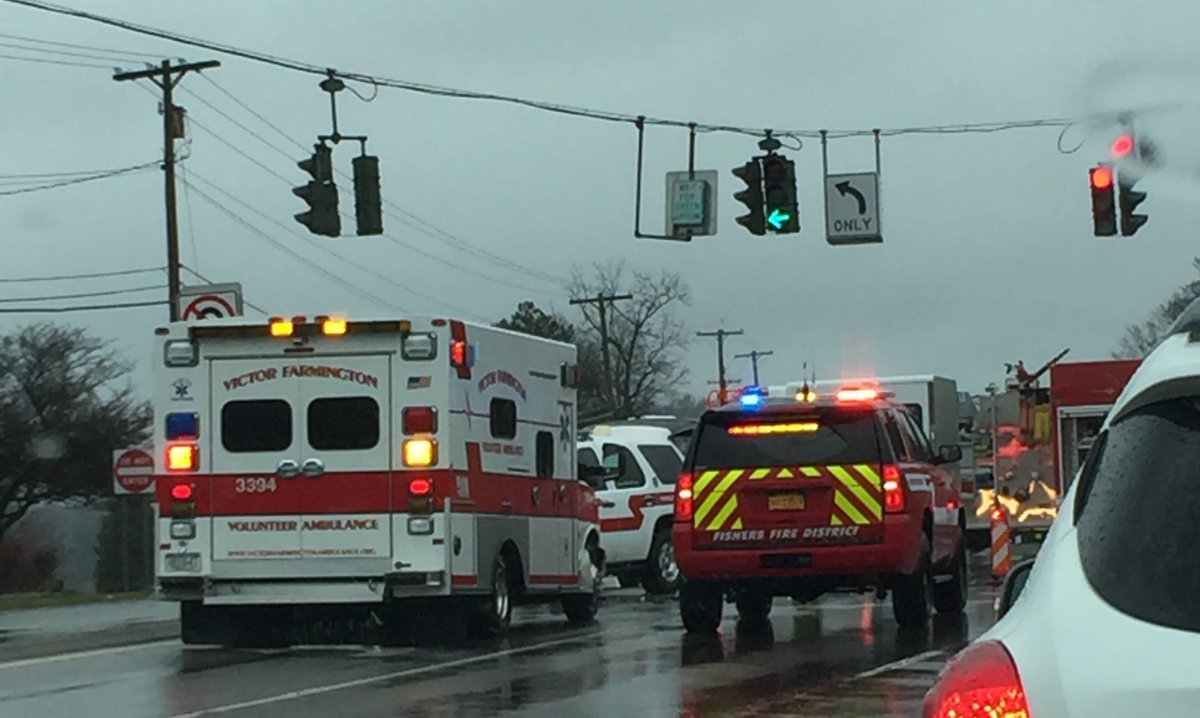