Multiple departments were initially called out in Weedsport for a possible commercial structure fire on North Seneca Street.

While the fire was out upon arrival — the location firefighters were called to is a local supermarket. The call came in a little after 7 p.m., according to first responders. 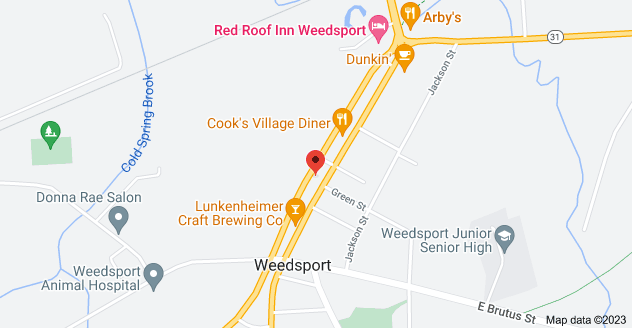 Weedsport, Port Byron, Jordan, and Elbridge fire departments were called to the scene, as well as Auburn RIT. However, after initial crews arrived — all others aside from Weedsport were cancelled.

There was reported smoke inside the building, and it appeared as though the fire was confined to the meat department of the supermarket.