“We need to be more efficient and better for our taxpayers.”

Those were the words spoken by Deputy Supervisor Lou Ferrara at Tuesday’s Town Board meeting in Seneca Falls. On the heels of a significant tax hike, the councilor said it’s time to begin looking at the value provided to the community — as well as the effectiveness.

“We need to start by addressing all of the little things that have been let go,” he explained after the meeting. “People have reached out to me and they’re not happy. We just have to do more.” 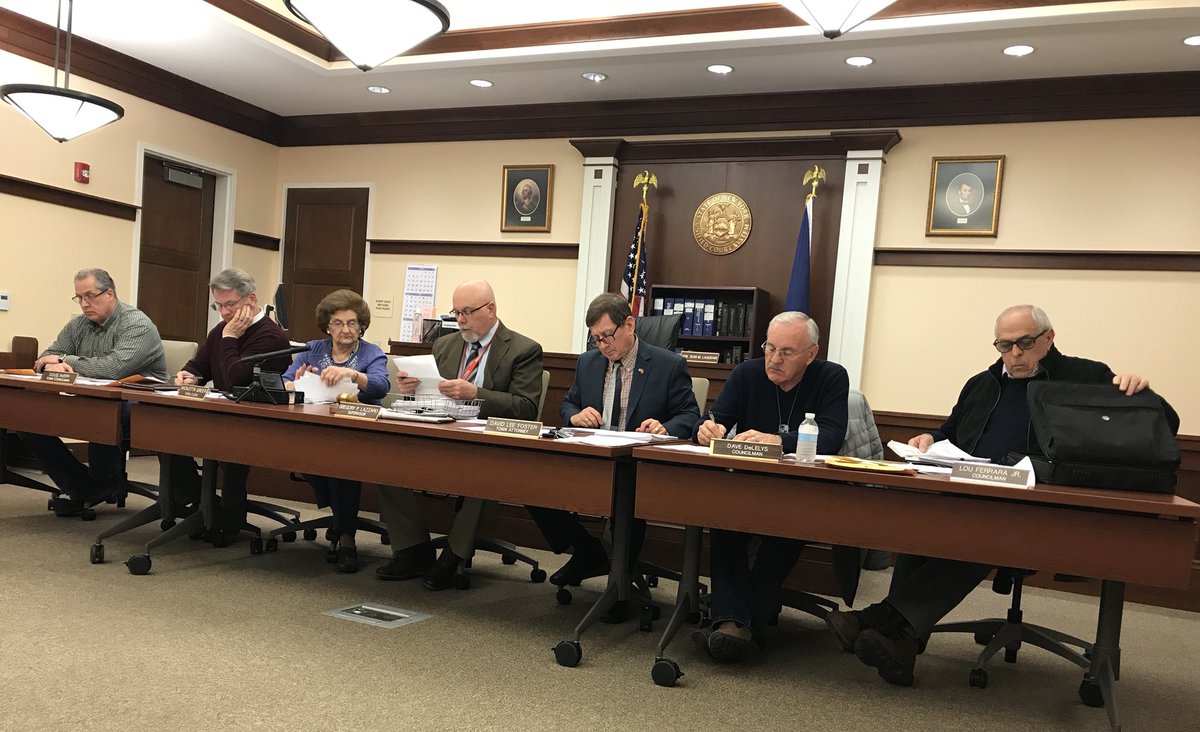 Among the changes he said that could be beneficial to the Town were a change in employment structure. He suggested a consolidation of the Highway, Water and Sewer departments, and the creation of a Director of Public Works position. “We need to take the politics out of the way we do business,” he explained.

Another change Ferrara suggested was the overhaul of the Town’s organizational structure. “We need an administrator. Someone who can tackle the issues that we can’t,” he continued. Another change on the same front included the possibility of creating an ethics review board.

“It would require us to take action, and maybe the community would disagree — but I think we need to review our employee handbook,” Ferrara added. Admittedly, overhauling the employee handbook would be complicated — but would be even more complicated given the status of a Comptroller’s Office audit of the Town of Seneca Falls.

“We need better representation,” he added. “People who live outside the original four wards don’t feel like they’re being represented. That’s not right.”

Ferrara admitted that change won’t happen overnight. “It’s going to take time, but we have to start looking at these things seriously,” Ferrara concluded. “We just need to be more efficient.”

The entire list of suggestions were brought on as Supervisor Greg Lazzaro gave his deputy privilege of the floor at the start of the meeting.

One area of focus that Ferrara said needed expansion; and was echoed by a petitioner — was grant writing. “We need to get more of those available dollars flowing into our community,” he explained after the session.

Stanley Praszkowicz, a Seneca Falls resident agreed. “It appears that the Town of Seneca Falls is being short-changed on New York State infrastructure grants. The vast majority of communities in New York are receiving one half of their project’s costs. Seneca Falls is not even receiving one third of our proposed three million dollar sewer project,” he said. “The taxpayer in Seneca Falls will have to pay twice for our infrastructure projects: Once through local property taxes that will be used to pay for projects and then again to the State of New York on our state income taxes that will be our contribution to every other communities’ projects in the state.”

He asked the board to seek out the assistance of state representatives like Sen. Pam Helming (R-54).

The board discussed the possibility of workshops on some of these topics in the coming months.