Cayuga County Sheriff David Gould says an arrest has been made in the investigation into a threat at Cato-Meridian Middle School this week.

The threat was made on social media, according to the Sheriff — and as result, a 16-year-old male was taken into custody on a warrant issued out of Ira Town Court.

The teen was not identified, but authorities say the arrest took place on Wednesday at about 10:23 p.m.

Gould says the teen was charged with making a terroristic threat — a Class D felony.

During the investigation, the Sheriff’s Office worked closely with administration of the Cato Meridian School District.

This story will be updated as new information becomes available.

Cato-Meridian Superintendent Dr. Terry Ward sent out a letter to the school community — summarizing the events that unfolded on Tuesday, which resulted in one person being detained, according to law enforcement reports.

Around 11:00 a.m. a students shared that they were threatened on social media. The message shared with school administrators was not released, but the note did warrant a police investigation.

Officials say that after speaking with the Cayuga County Sheriff’s Office — it was decided to open an investigation based on the concern. 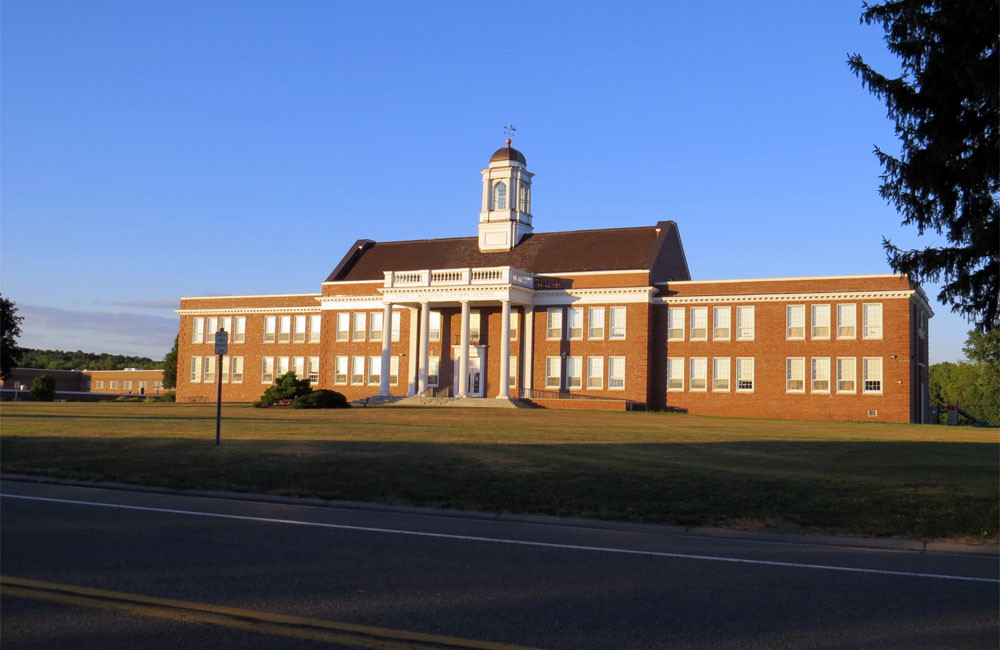 At 12:00 p.m. the district sent out a message to staff, parents, guardians and family members within the community. The statement said, “This is Superintendent Terry Ward. This message is meant to keep you informed of an ongoing police investigation about potential threats involving our HS at Cato-Meridian. The alleged threats have come from a student who currently does not attend our high school. The police have been contacted and they are currently doing an investigation.”

Ward called the students who came forward ‘brave’, which prompted the investigation. “I would like to thank the brave students who came forward with information which led to the police investigation. I would also like to thank our crisis team at Cato-Meridian High School for their assistance in this difficult situation,” the superintendent said in the update. “Lastly, I’d like to thank the Cato-Meridian parents and guardians for their support during this difficult situation. As a school district we take safety and security of everyone very seriously. We will continue to review our safety plans to make our school district as safe as it can be.”

The Auburn Citizen reported that the entire situation involved a 16-year-old male.