The New York State Sheriffs’ Association says it’s time for sufficient funding to provide at least one armed school resource officer at every grade school and high school in the state.

They called on state legislators to make it happen.

“This will be an expensive undertaking,” said Wayne County Sheriff Barry Virts, President of the New York State Sheriffs’ Association. “But we owe it to our children, and their parents, to provide a safe place for education to take place.” 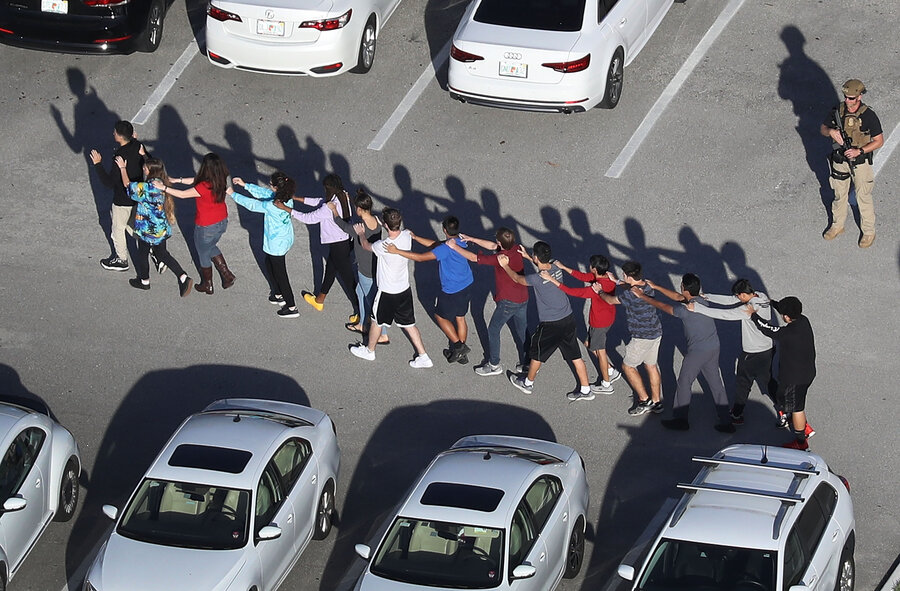 He added, “We spend many millions of dollars to protect a relatively small number of judges across the state, as we should. Surely we can also find the money to protect our most defenseless people – the children we send off to school each day.”

There are about 4,750 public schools and nearly 2,000 private schools educating students in grades K through 12 in the state. The Sheriffs’ Association estimates that the cost of this proposal would be roughly equivalent to that of adding one teacher to each of these schools.

School resource officers (SROs) provide an armed police presence while building relationships with the school community. “The relationship of trust formed with the students often allows the SRO to gain critical timely information and intervene before an issue becomes an incident,” Sheriff Virts said.

The number of SROs has dropped in recent years due to the lack of local funding. Some schools already have SROs that are funded by the school district, the county government, or both. “The only way to assure that every student has the protection of an armed officer in close proximity is for the state to provide a reliable funding stream for SROs. Many school districts and local governments are unable to do it due to tax caps and limited funding sources,” Sheriff Virts added.

Washington County Sheriff Jeff Murphy is a strong advocate for SROs in his county. “Sadly, many times when law enforcement arrives at the scene of a school shooting, everything is over and all the police officers can do is help the survivors. With an armed officer on duty in the school, such an attack may be deterred, or at least terminated quickly and hopefully without loss of life.”

Many schools are enrolled in the Sheriffs’ Association’s Rapid Responder program, which allows those responding to a school emergency immediate electronic access to critical information on the school’s layout and infrastructure, staffing and student personnel. “All of these preparations are important,” Sheriff Murphy said, “but the MOST important thing we can do is to get an armed deputy or police officer into every school immediately.”

The Sheriffs’ Association acknowledges that there are many ways to approach this issue. Each school district and law enforcement agency would have to figure out what works best in that district. Some have indicated a preference for stationing an armed security officer at a single school entry point. Others, including Sheriff Murphy and Warren County Sheriff Bud York, support the use of retired law enforcement officers as an economical way of getting well-trained armed officers into schools.

“Any of these would be better than nothing,” said Sheriff Virts. “Most Sheriffs feel the BEST solution is to assign active deputy sheriffs or other active police officers to the schools as SROs who would have the freedom to move about the campus, “network” with students and staff, and either head off an incident before it happens or at least be there on scene to immediately respond.”

The New York State Sheriffs’ Association, Inc. is a not-for-profit corporation, formed in 1934, for the purpose of assisting sheriffs in the efficient and effective delivery of services to the public. It comprises all of the elected and appointed sheriffs of New York State.