South Seneca Falcon Players to stage Beauty and The Beast

“Be Our Guest!” for Disney’s Beauty and The Beast!

The South Seneca Falcon Players proudly present Beauty and The Beast at the South Seneca Middle-Senior High School Auditorium on March 16, 17, 18th, 2018. Curtain times for Friday and Saturday evenings are @ 7:30 pm. Curtain time for the Sunday matinee is 2pm.

Step into the enchanted world of Broadway’s modern classic, Disney’s Beauty and the Beast, an international sensation that has played to over 35 million people worldwide in 13 countries. Based on the Academy Award-winning animated feature, the stage version includes all of the wonderful songs written by Alan Menken and the late Howard Ashman, along with new songs by Mr. Menken and Tim Rice. The original Broadway production ran for over thirteen years and was nominated for nine Tony Awards, including Best Musical. 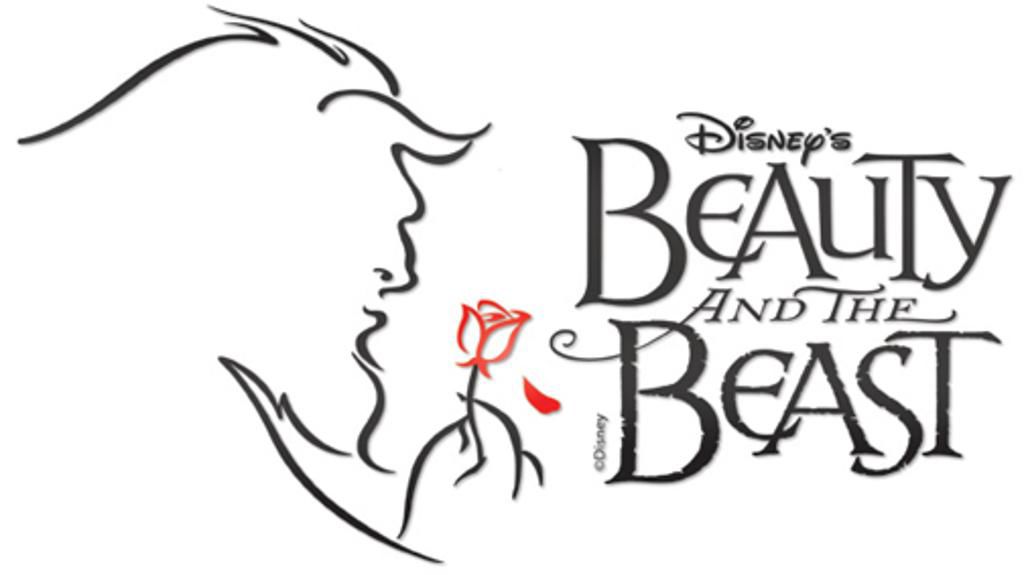 The classic story tells of Belle (Julia Diamond), a young woman in a provincial town, and the Beast (Chamberlain Bauder), who is really a young prince trapped under the spell of an enchantress. If the Beast can learn to love and be loved, the curse will end and he will be transformed into his former self. But time is running out. If the Beast does not learn his lesson soon, he and his household will be doomed for all eternity.

Ticket prices are $8 for general admission and $7 for students and senior citizens. Tickets may be purchased from Cast Members or by calling for reservations at 869-9636 ext. 1250. Theatre tickets may also be purchased at the door.