That matter involves a computer, once used in the ‘Server Room’ at the new Seneca Falls Municipal Building. The computer was owned by a former-vendor, who brought it in to house a number of Town-related items.

In late-December one of the doors to the Municipal Building ceased operating. The door itself functioned, but the electronic lock system did not. The prescribed solution was obtaining the codes, which were housed on that computer owned by the former-vendor.

In late-2017 the Town moved away from a ‘contractor-customer’ arrangement for IT services. In lieu of this contractor, the Town Board voted to hire a network administrator, who handles the Town’s day-to-day technology and network issues. 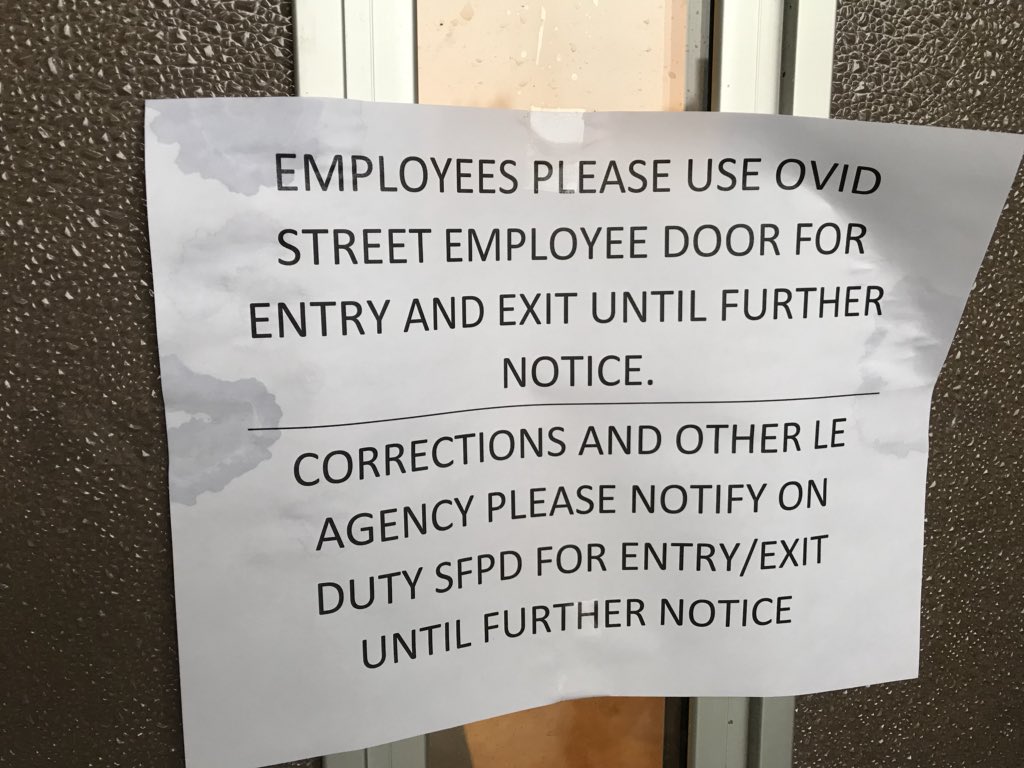 Supervisor Lazzaro says that the Town had been working to resolve this issue since the door became inoperable. The door could still be opened with a key, but for security reasons the police department were the only ones with access to the key.

The door is on the north side of the building, and is intended for use of the police department when transporting prisoners into the Town Court. It’s part of the building’s secure corridor, which is exclusively used for law enforcement.

“We reached out to the former-vendor when we first became aware of the issue in late-December,” he explained on Friday — showing media the issue firsthand. The first contact came shortly after the Town’s contract with the vendor ended, which Lazzaro said should not have been an issue. Lazzaro added that when the contract ended between the Town and the vendor — he, nor any employee of the Town, was aware of the code issue.

“The Town is being held hostage by this former-vendor,” Lazzaro said on Friday. “In the event of an emergency this leaves employees with one less exit.”

As result, Lazzaro confirmed that the Fire Marshal paid a visit to the Municipal Building on Thursday. “Maximum occupancy of the Town Court has been significantly reduced,” he added — showing new signage, which will have to replace the existing occupancy limit until the door issue is resolved.

The prior occupancy maximum was set at 80 in the courtroom. However, as of Thursday — that occupancy figure was reduced to 49. “It’s because there is one less functional door in the building,” he explained.

The door isn’t part of ‘typical’ public use. Instead, the door is one exclusively used by law enforcement. If there were to be an emergency, like a fire, the door exists as an ‘exit’.

That door isn’t the only issue that has surfaced due to the lost codes. Lazzaro said on Friday that law enforcement has been unable to use the holding cells at the end of the secured corridor due to a similar lock issue. “Those doors cannot be secured because we don’t have the code’s that are on the former-vendors computer.”

When asked about the process that led the Town to a point where someone — even a vendor — was using a computer that wasn’t the Town’s property for crucial functions like this — he said they were unaware of a possible problem.

Lazzaro added that in an ideal scenario the Town would have been given rights to the information on the computer before the contract ended. He says that this is around the time when the relationship became contentious between the Town and that vendor.

“We reached out to the former-vendor and asked them to come work with our Network Administrator to resolve the issue,” Lazzaro explained. “The vendor responded by telling us that it would cost $3,800 to purchase the computer that has the data on it.”

“We’ve been told the computer is worth about $150,” Lazzaro continued. After the initial price request of $3,800 — that figure was reduced to $2,400, according to Lazzaro, who says the Town is being put in an incredibly difficult position.

“It’s not just a safety issue. It’s a matter of security, too. We’ve been in contact with State Police and Homeland Security about the issue,” added the Supervisor. While the Town is evaluating all of it’s options — civil and criminal — the matter still could, and should be resolved peacefully. “We offered to pay the former-vendor for his time to come in and work with the Network Administrator to resolve the issue.”

Now though, Supervisor Lazzaro says the vendor is interested in ‘repurposing’ the computer. “The vendor told us that there is desire to repurpose the machine,” he concluded, pointing out that if the computer is repurposed the information the Town needs to regain control and function out of that door could be lost completely.

The reduction of occupancy in the Town Court where monthly Town Board meetings are held means future sessions could be moved until the conflict is resolved.

Editor’s Note: FingerLakes1.com has reached out to the former-vendor for comment on this story. Updates will be included within this story, as new information becomes available. 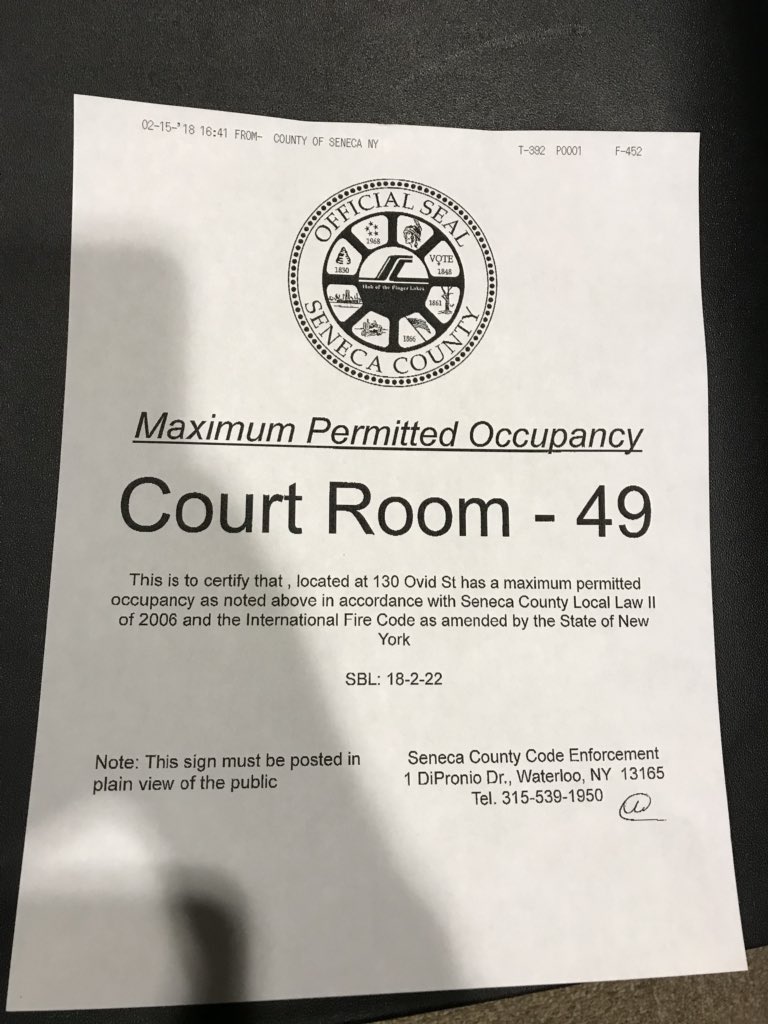