The Midlakes girls varsity team has been the story of the season, having clinched the Finger Lakes East title over the weekend, completed their regular season with a perfect 20-0 record after defeating Pal-Mac 58-49 in Palmyra. Coach Nate Rich and standout junior Alaina Forbes will enter the postseason as the top seed in Class B. 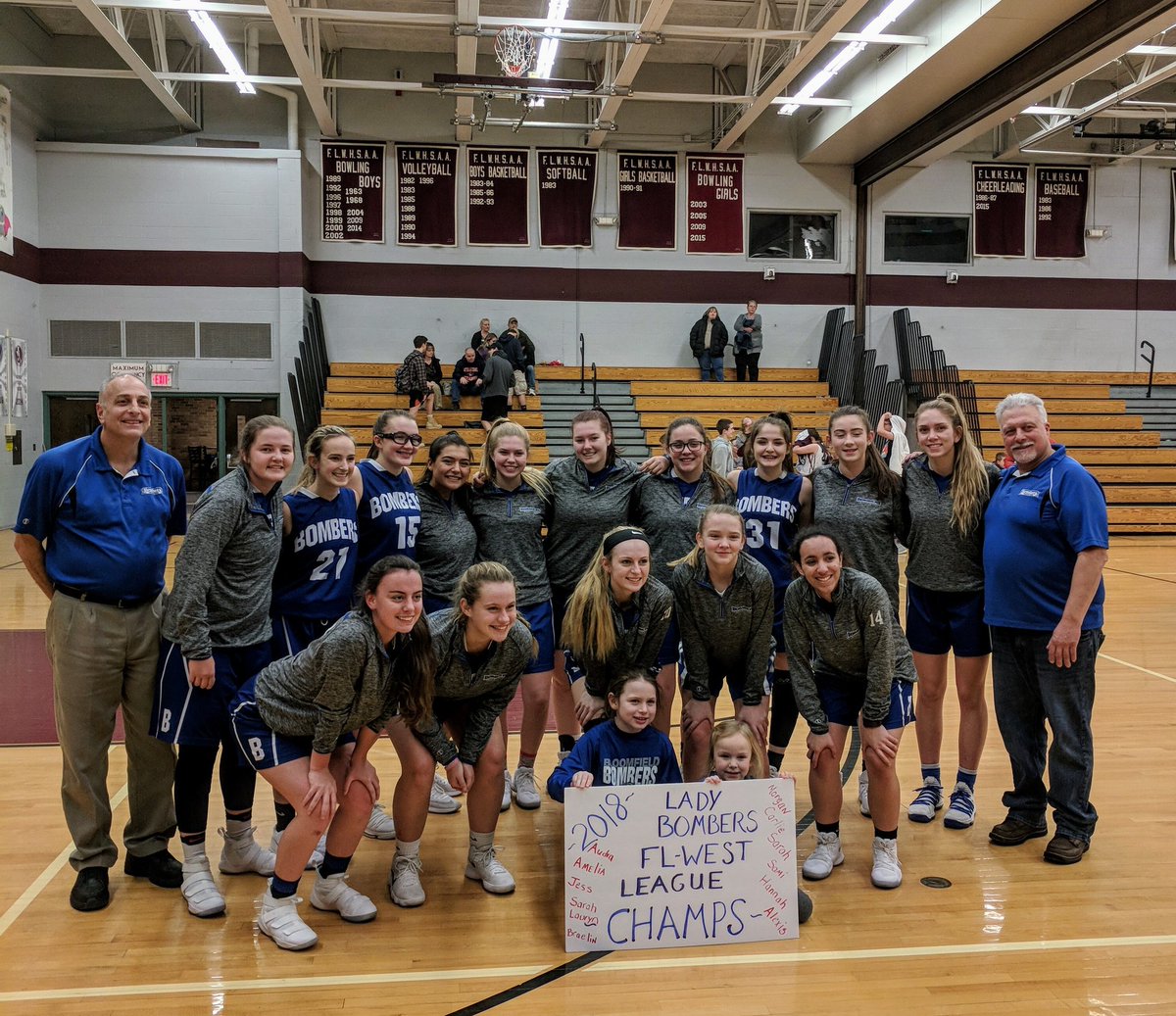 On the boys side, the game of the night was in Newark where Wayne spoiled Senior Night for the Reds with a 55-42 win which secured a share of the Finger Lakes East title which is the Eagles’ first league title in school history. Nick Carmichael led Wayne with 22 points and Logan Blankenberg scored 18. The Eagles have an opportunity to win the league championship outright with a win at Penn Yan on Thursday night. Check out the full webcast replay from Tuesday night in Newark as Brendan Harrington and Tane Robinson had the call for FL1 Sports…

GIRLS HOOPS: Big second half sparks Oakfield-Alabama to victory over Byron-Bergen on Senior Night and earn No. 1… https://t.co/s0QgCrkg6w

Wayland-Cohocton got a monster fourth quarter from Alex Button and pulls away with the 57-49 win over Hornell.