After a tangible bump in January, Governor Andrew Cuomo’s favorability took a tumble in latest polling by Siena College.

The poll of New York State registered voters found that Cuomo’s favorability rating is down nine points from where it sat just a month ago.

Overall, the Governor has a 53 percent approval rating — with 40 percent of New York’s registered voters disapproving of the job he’s doing right now.

In all the poll shows his job performance rating overall as a negative 45-53 percent, which is down from last month’s positive 50-48 percent rating. 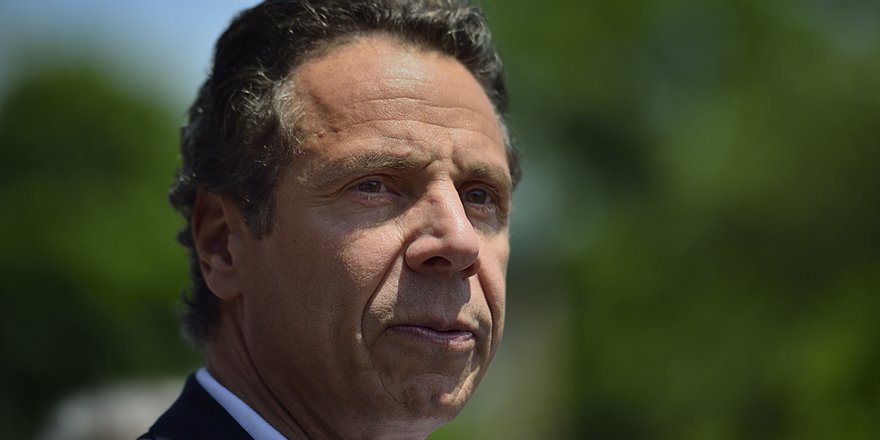 “He’s down with Democrats, more with Republicans, and even more with independents,” Greenberg continued, pointing to sweeping changes in the demographic of who approves. “In all three measures, Cuomo is down with voters in New York City, down big upstate and essentially unchanged in the downstate suburbs. The drop was much bigger with men than with women,” Greenberg added.

“Cuomo’s drop this month comes as there was little change in how voters viewed the Legislature, just a modest drop in voters’ optimism about the direction of the state and, largely, continued strong support for many of the Governor’s high-profile proposals,” Greenberg continued.

He said that much of what Cuomo has been talking about over the last several weeks has been overshadowed by the ongoing coverage of the Federal corruption trial in Manhattan, in which the Governor has been featured prominently.

The latest polling comes just days after Republican Assembly Minority Leader Brian Kolb (R-Canandaigua) ended his gubernatorial campaign. Ultimately, Kolb cited a desire to not endure the grind that would be required over the next nine months to win election. And at that point, the prospect of four, or eight years of continued fight in Albany was not enticing.

Senator John DeFrancisco (R-Syracuse) remains in the race, and is now viewed as the front-runner for running against Cuomo later this year. Finances appear to be the biggest roadblock for Republicans, who look to seek a Governor with a third-term in sight. The funding required to defeat Gov. Cuomo in 2018 will be significant, as well as the groundswell of support needed to seriously challenge in the race.