The Seneca Falls Town Board may not have taken any action in terms of Eminent Domain and the Ludovico Sculpture Trail after cancelling the public hearing scheduled on the topic — but that didn’t stop it from coming up at the session.

Town Attorney David Foster outlined the reason — pointing to a period of time that would allow legal representation of the Sculpture Trail to get ‘up to speed’ on some documents, which had been granted through a FOIL request in the last 30 days.

Allison Stokes, a vocal supporter of the Sculpture Trail asked for an indefinite postponement of an eminent domain legal process. “There must be some real communication first,” she said during public comment. “The trail owners have countless questions — unanswered questions — about the town engineers’ pipeline proposal. And so do residents.” 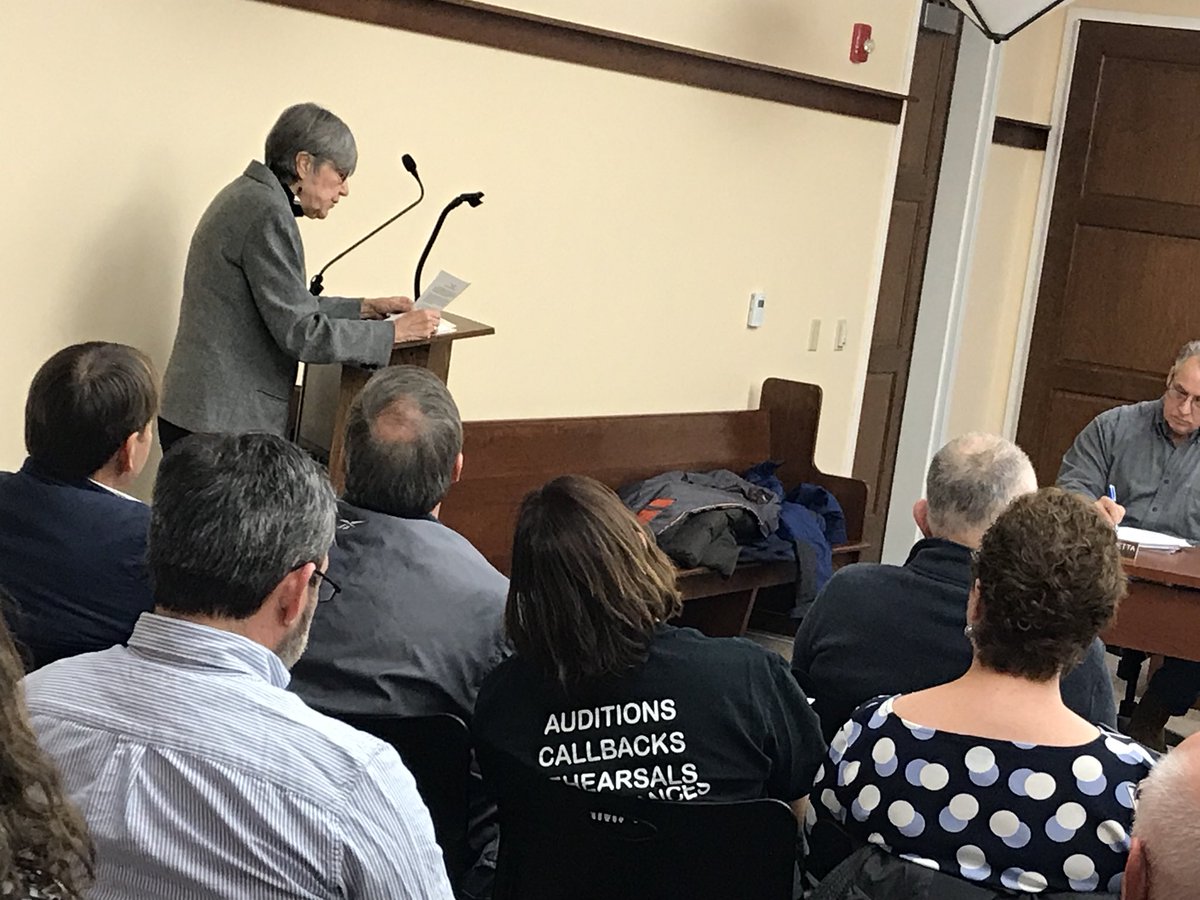 Stokes asked about the comparative impacts of upgrading sewer lines that already exist on Bayard Street or Fall Street, as opposed to creating a third line along the trail.

She also questioned the process — asking why easements had not been sought for properties further down along the canal — where that sewer line will eventually run if completed down the Ludovico Sculpture Trail.

Foster didn’t completely clarify whether those easements had already been obtained, or if talks with other property owners had been initiated — but added, “This is the eminent domain process in New York.”

The expansion of the sewer system in Seneca Falls comes after additional users in Tyre and Junius were added as Seneca County moves toward completion of the 318 Sewer Corridor. Last February, the Town of Seneca Falls began receiving sewage from the del Lago Resort & Casino, as well as the continued flow from Seneca Meadows — both on Route 414. 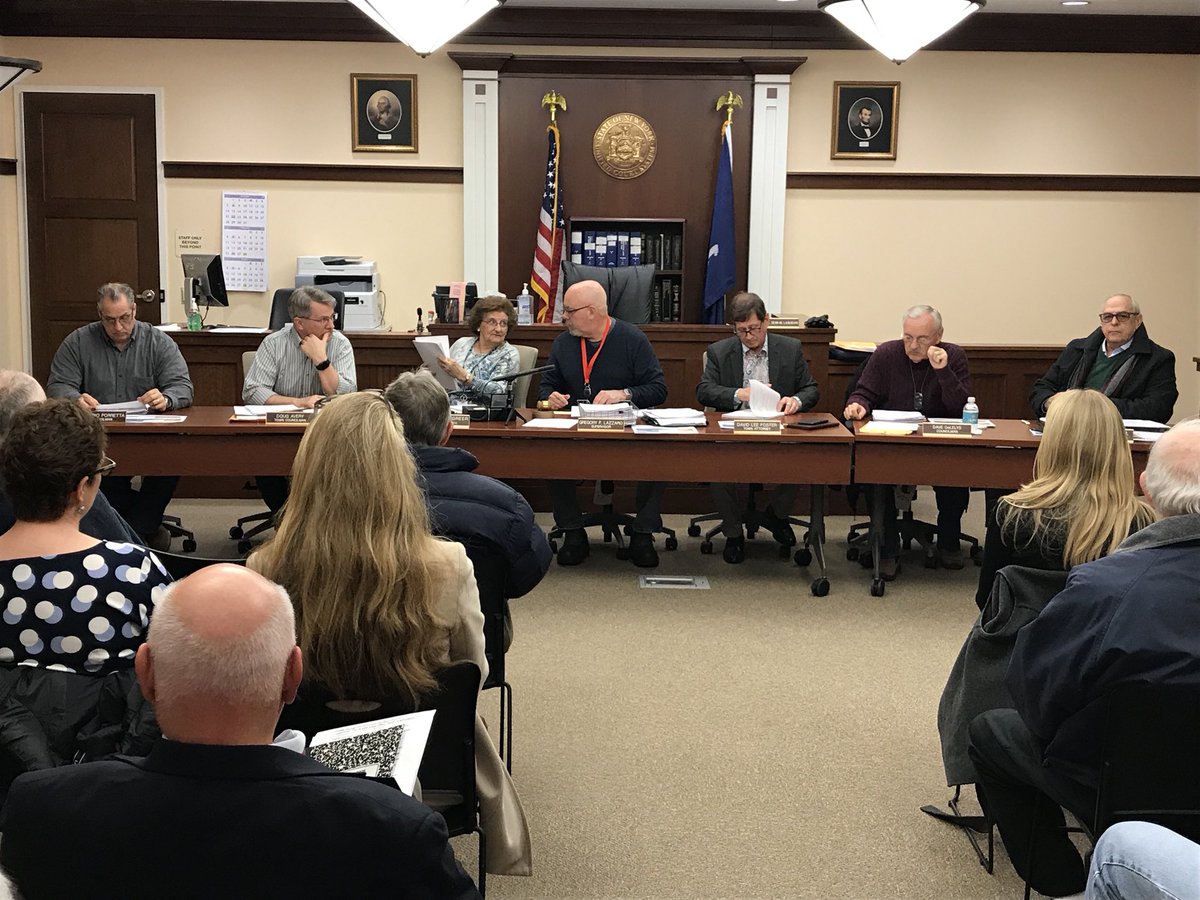 The first sculpture was erected in 2000. A second was added a year later in 2001. The property has remained a unique, nature-driven attraction in Seneca Falls.

At the session on Tuesday, the Town Board set a new date for the public hearing on eminent domain for March 6th at 6 p.m.

During discussion at the Seneca County Board of Supervisors committee meetings in January — Supervisor Lazzaro expressed his interest in moving forward with the Ludovico Sculpture Trail option on sewer expansion. “We need the new line for the businesses that are projected. It would just be far too expensive to go down Bayard Street or [Route] 5&20.”

Town Councilman Doug Avery voiced his concerns about the process — echoing much of what Stokes said during her time at the podium. He questioned whether the Town was positioned to move forward on this proceeding.

Representatives of the Seneca Falls Environmental Action Committee have scheduled a Public Forum on the Ludovico Sculpture Trail at the Gould Hotel on February 21st. It will begin at 7 p.m. and conclude at 9 p.m.