Weedsport woman trespasses, dumps alcohol all over floor of store

The Auburn Police Department reported the arrest of a Weedsport woman after she violated a trespass order and damaged property.

Tiffany Jo Ernst, 35, of Weedsport was arrested Monday after the Auburn Police Department said she retaliated against the Wegmans store. 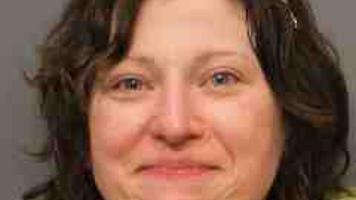 She had been issued a trespass order after a larceny incident, but around 9:30 on Monday, she returned to the store and began opening various bottles of alcohol, dumping them on the floor.

Ernst now faces two charges, including a felony. She was arrested for third-degree burglary, which is a Class D felony, as well as third-degree criminal tampering.

The charges will be answered in Auburn City Court.