Those six defendants were arraigned this morning in Auburn City Court. Assistant District Attorney Jesse M. Eshkol, who manages financial crimes, participated in the sweep and represented the DA’s Office during the defendants’ arraignments. 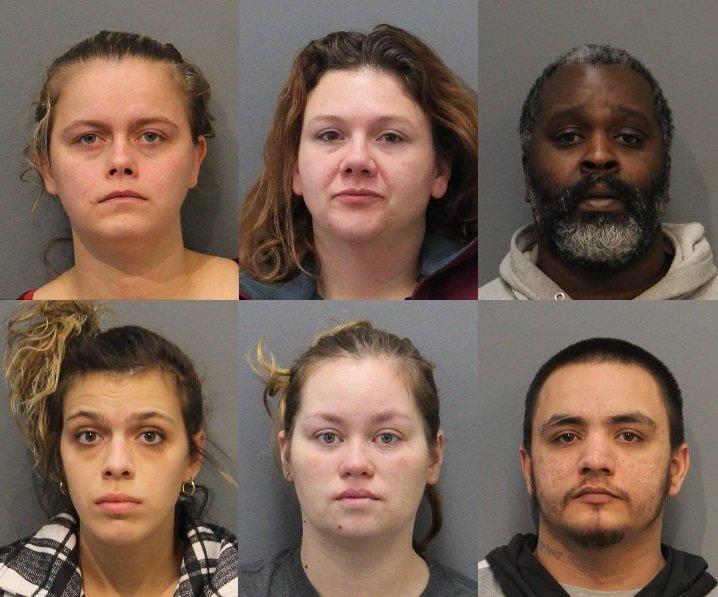 The DA’s Office working in conjunction with the Cayuga County Department of Social Services and the Auburn Police Department conducted a comprehensive investigation in preparation for Friday’s sweep.

With arrest warrants in hand, the APD and DA’s Investigators set out this morning searching for 15 individuals alleged to have fraudulently obtained benefits totaling $74,639.69 of taxpayers’ money.

As of this evening 9 defendants remain at large.

Those arrested and charged on Friday include:

Amber Smart, 31, charged with two counts of Offering a False Instrument for Filing in the First degree, Grand Larceny in the Third Degree, and Welfare Fraud in the Third Degree. Police say Smart does not have any previous convictions on record.

Damien Smith, 24, charged with Grand Larceny in the Fourth Degree and Welfare Fraud in the Fourth Degree. Mr. Smith has previous misdemeanor convictions and was already released from custody after posting a $10,000 bond on unrelated charges, including felonies.

The nine defendants not yet arrested on the outstanding warrants are:

Anyone with information about the whereabouts of any of these defendants, please contact Investigator Whitsett at (315) 294-8013 or the Auburn Police Department at (315) 253-3231.