The Wayne County Sheriff’s Office and the Department of Social Services continues an extensive Welfare and Medicaid Fraud investigation that began nearly a year ago, per a press release sent out following an intense police presence in Waterloo.

Virts says approximately 45 law enforcement officers from partnering agencies assisted in the execution of the warrants, which resulted in evidence collection today.

The investigation is continuing at the local and federal level.

A Waterloo bar is taped off with significant law enforcement presence around it, according to photos sent to the newsroom this morning.

It’s unclear when the incident was reported, but traffic was flowing around the area normally.

The bar is known as F-n-A’s Rhythm & Booze, with an address listed as 3 South Virginia St.

Witnesses also tell us that law enforcement could be seen carrying bankers boxes into the business, which remains taped off and dark at this time. 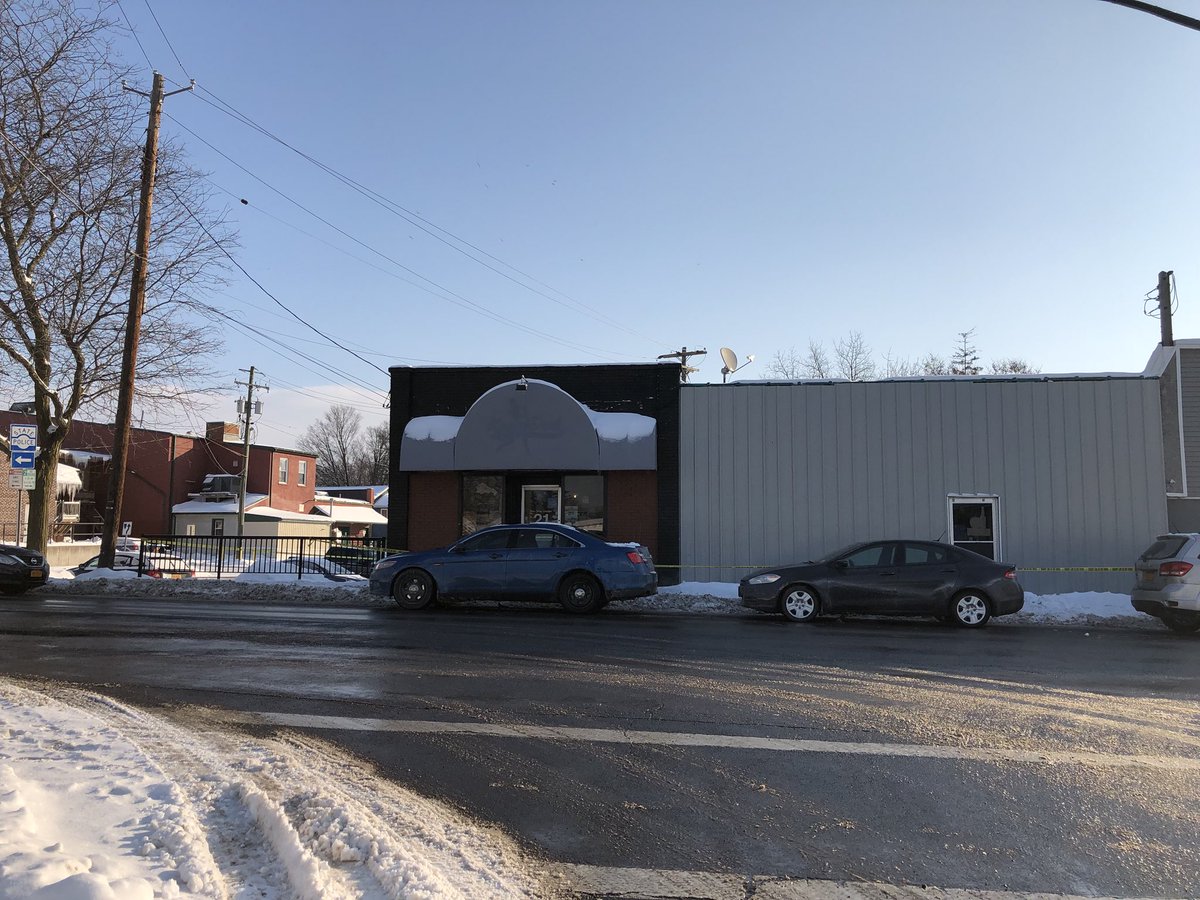 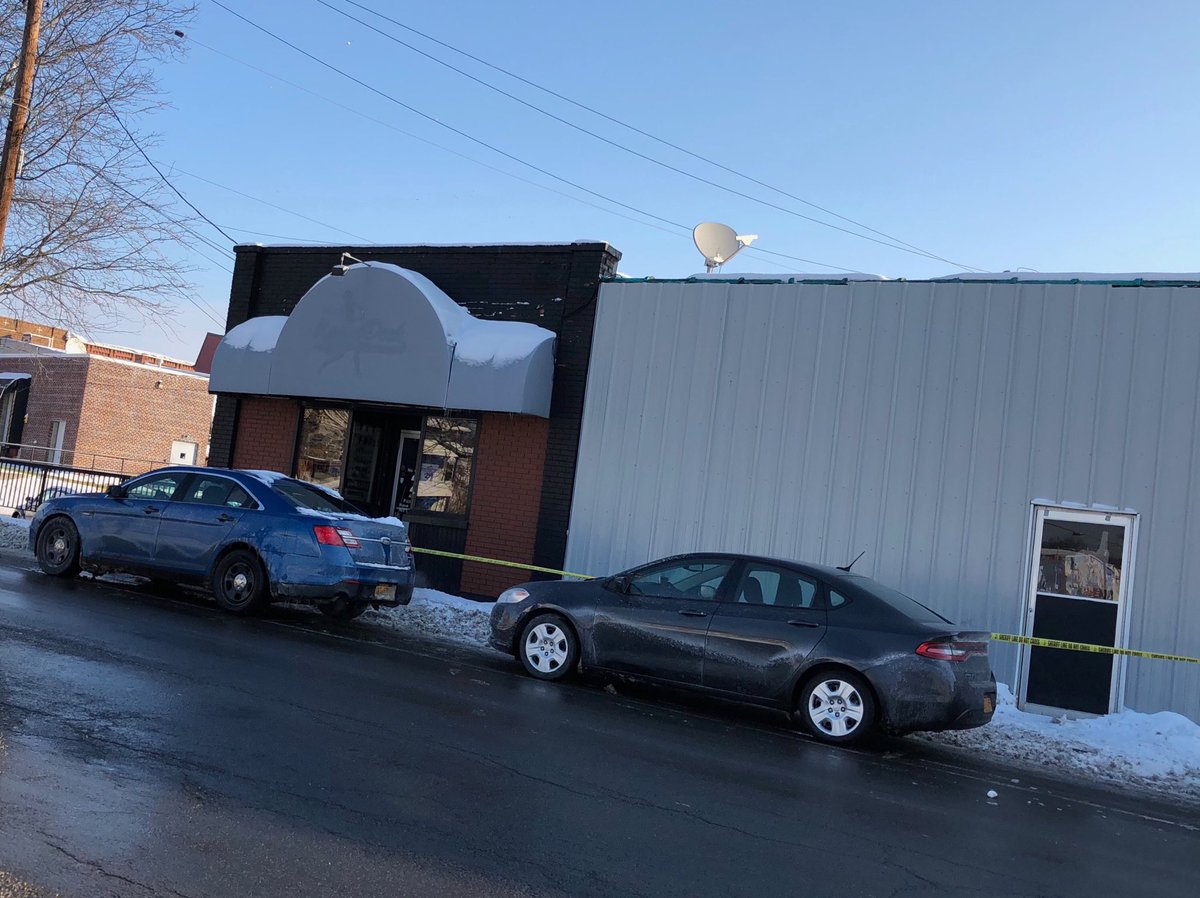