Governor Andrew Cuomo begins his eighth year as Governor with his best favorability rating, 62 percent, up from 52 percent in November.

His job performance rating is 50-48 percent, up from negative 45-54 percent in November, and in his strongest showing this cycle, 55 percent of voters are prepared to re-elect him, compared to 36 percent who prefer ‘someone else,’ according to a new Siena College poll of New York State registered voters released today. 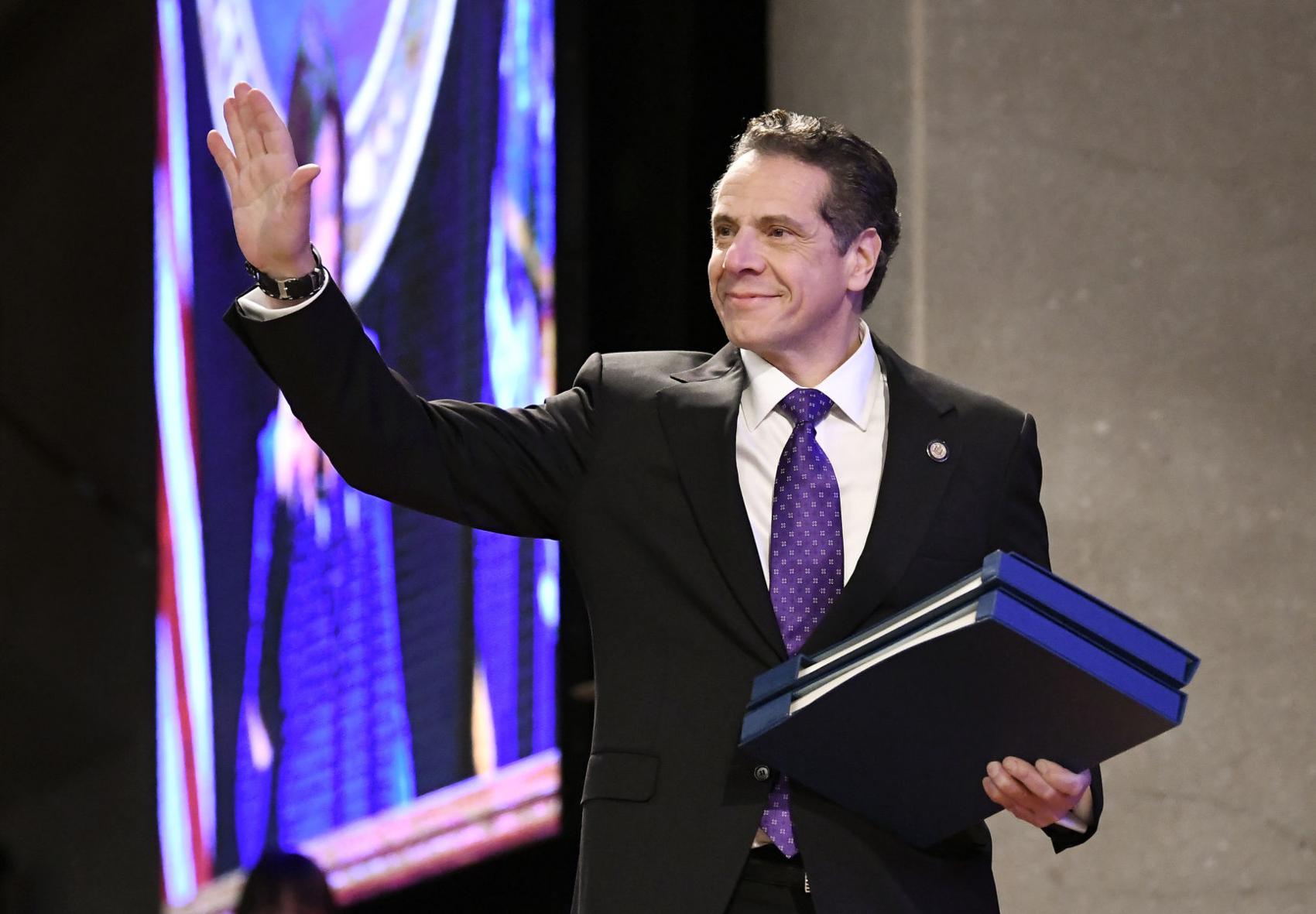 “Election Day is 42 weeks away. Many political lifetimes. Budgets, trials, legislation, ribbon cuttings, natural or other disasters (hopefully not), Federal issues, and unforeseen events likely to impact the political landscape. That said, Andrew Cuomo enters a re-election year with his best favorability rating since the last re-election campaign, his best job performance rating in eight months, his best re-elect rating in this cycle, and a potpourri of State of the State proposals that are popular with New York voters,” said Siena College pollster Steven Greenberg.

“Cuomo’s favorability rating is up net 23 points since November’s poll of likely 2017 voters, and up net 10 points since the October’s Siena College poll of registered voters. He is viewed favorably in every region, including upstate, for the first time since last May, by a 10-point bulge. While a majority of Republicans still views him unfavorably, 41 percent view him favorably, up nine points from November,” Greenberg said. “As many watch to see if Cuomo will be challenged from the left again, he has an 80-14 percent favorability rating with liberals.”

“As we start an election year for every statewide office, a US Senate seat, every member of the House and State Legislature, Cuomo sits atop the lineup of New York pols in terms of favorability rating,” Greenberg said. “On the other hand, State Comptroller Tom DiNapoli, essentially unknown to more than six in ten voters, is the only one of a dozen officials and institutions to be viewed favorably by Democrats, Republicans and independents.”

NYers on Federal Tax Bill: 24% Say it Will Improve Economy; 15% Say It Will Help Them Financially

“Given how voters feel about the federal tax bill now there has been little political downside for opposing the law, as the Governor spent weeks doing. And given the little difference between how upstaters and downstaters feel on both questions, it will be interesting to see how voters treat three downstate and two upstate Republican House members who voted no, versus the four upstate House GOP members who voted yes,” Greenberg said.

“Passing the Child Victims Act, prohibiting public money to settle sexual harassment claims and instituting early voting all have bipartisan support of at least 65 percent. Despite Republican opposition, the Dream Act enjoys the support of 60 percent of New Yorkers, its strongest-ever support in a Siena College poll,” Greenberg said. “Republicans also oppose suing the Federal government over the tax law and eliminating monetary bail for misdemeanors and non-violent felonies, both supported by independents and strongly supported by Democrats.”