del Lago Resort & Casino announced Friday that Colt Ford will be performing at its entertainment venue, The Vine on March 30th at 8 pm.

With his sixth studio album, the aptly named “Love Hope Faith,” his follow-up to 2014’s “Thanks for Listening,” Ford continues to live out his boyhood dream – the one where you “wake up on a mission to buy that beat-up Gibson,” as he sings on “No Rest.” The new album is exactly that, a message to his loyal fan base, and a strike against the divisiveness plaguing our country, celebrating the things that bring us together – friends, family, our faith in a better future. 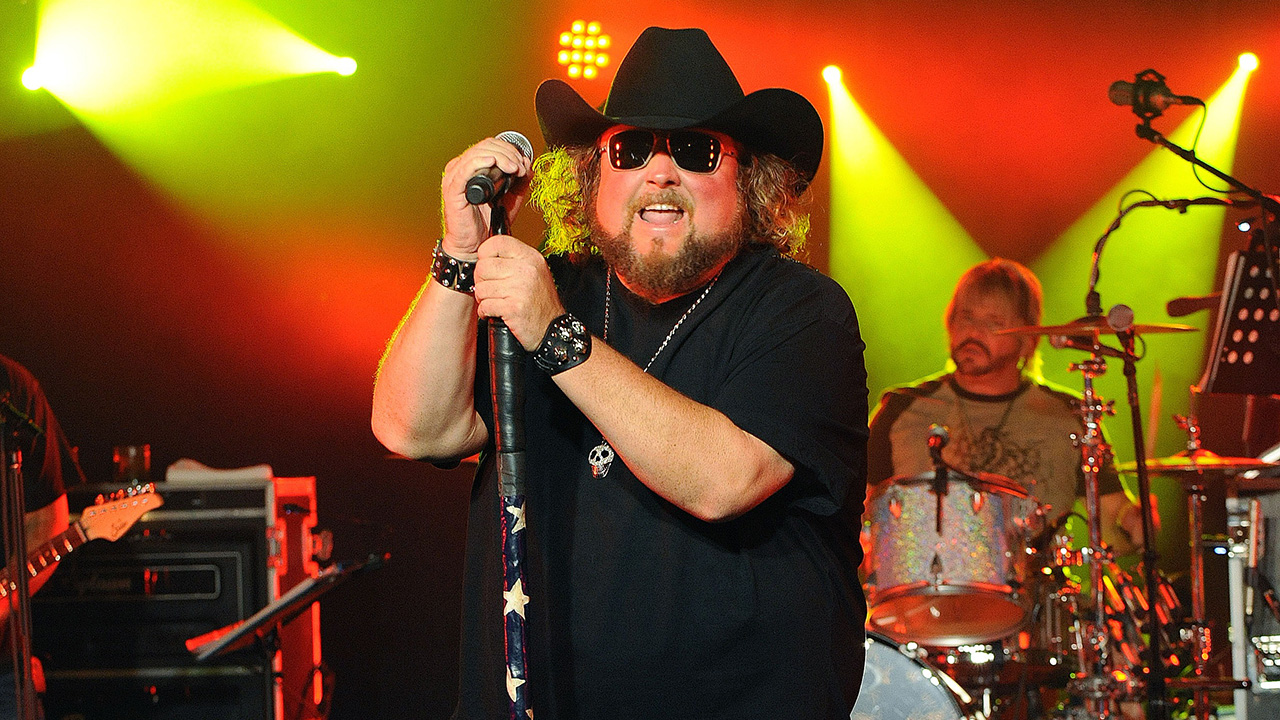 Ford’s groundbreaking hybrid of country, blues, rock and rap rhythms, has built up a following that started with mud trucker events and graduated to arena status sharing the stage with the likes of golfing buddy Toby Keith. “Love Hope Faith” is Ford’s musical message, one so universal it tears down those walls, then invites everyone into the tent.

In addition to Ford and Adkins, additional upcoming shows at The Vine include:

Tickets to Ford’s “Dynamite 2018” show will go on sale at noon on Friday, January 19th and may be purchased in person at the del Lago Resort & Casino box office, by calling the box office at (315) 946-1695 or online at dellagoresort.com/entertainment.