STATE OF THE STATE: Cuomo’s initiatives with local implications

On Tuesday, Governor Andrew Cuomo called it one of his most-ambitious and challenging agendas he’s ever put forward. But, he said that the state is in the midst of ‘challenging times’, which require effort like never before.

It sets the stage for the next three months, which will be spent bargaining between the two legislative chambers and the executive branch. The deadline is March 31st, and Gov. Cuomo took a wide-ranging approach to his address, which outlined many of the areas he’s been focused on in recent weeks.

For Upstate New York, Cuomo proposed a continuation of the Regional Economic Development Council, Downtown Revitalization Initiative, which have both paid dividends for communities in the Finger Lakes, as well as a $65 million investment into identifying, studying, and addressing HABs. 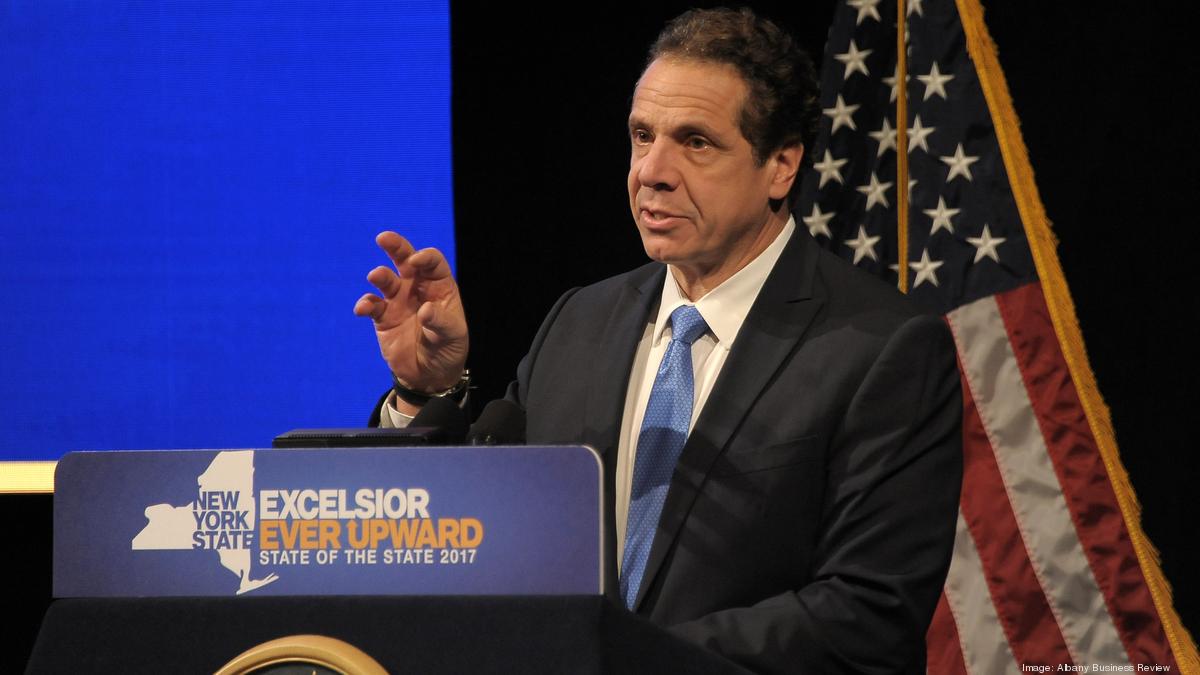 A criminal justice reform, only announced hours before the address — took on the bail system. In his final proposal before the State of the State address, Cuomo said that he would push to end bail on minor offenses.

The governor also addressed sexual harassment in government pointing out that taxpayer dollars should not be spent on settlements in these cases. A uniform sexual harassment code will be developed to address this issue.

College students were also another focus area for the governor, who pointed out that ensuring they know how much in loans has been taken out annually is a priority. He also announced his desire to expand the Excelsior Scholarship this year to families making up to $125,000 per year.

Another item that would have impact on those in Upstate New York, as well as those traveling on the New York State Thruway — cashless tolling will become a priority. Cuomo said during his address that it will make traveling through tollbooths quicker, but also said it will be the environmentally-friendly option.

While he didn’t spend an extensive amount of time talking about it — the Shared Services Initiative, which instituted county-wide panels was discussed. He said that making the program permanent would be a step forward in ensuring that local taxes are lowered.

Watch the stream below:

All of Gov. Cuomo’s Proposals

3rd Proposal: Round Three of the Downtown Revitalization Initiative


4th Proposal: Cutting off the Recruitment Pipeline to Eradicate MS-13

9th Proposal: Calling on the New York State Common Retirement Fund to Cease All New Investments in Entities with Significant Fossil Fuel-Related Activities and Develop a De-Carbonization Plan for Divesting from Fossil Fuels

19th Proposal: Strengthen Workforce Development to Prepare New Yorkers for the Jobs of the Future